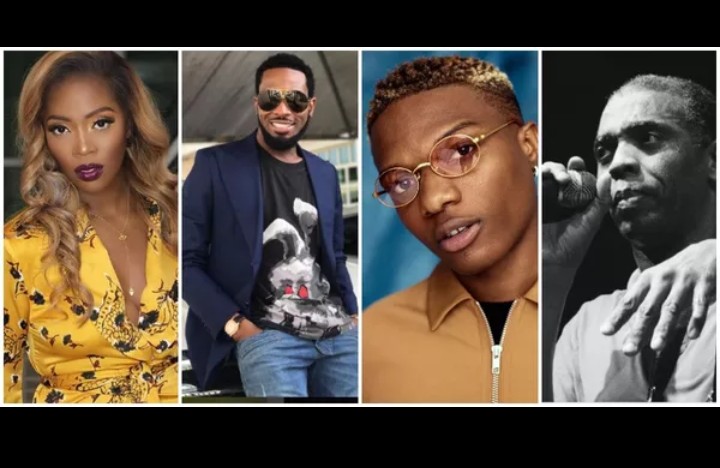 The event, put together by the Motsepe Foundation, is to celebrate the centenary of Nelson Mandela, honoring his legacy in the fight to end extreme poverty, revealed a statement shared on PR Newswire.

The festival, which will also see Beyonce and Jay Z perform, is taking action on health and nutrition, education, gender equality, water and sanitation, and the criminalisation of poverty.

Speaking on the festival, Tiwas Savage said, “It’s an honor to be involved in such an amazing movement. We can eradicate poverty by 2030.”

D’Banj said, “Thirteen years ago, Nelson Mandela called on us to be the ‘great generation’ that would end extreme poverty, injustice and inequality.

“Today, I’m proud to join the Global Citizen Festival: Mandela 100 in South Africa as we answer his call and continue the fight for a more just and equitable world for all.”

Femi Kuti said, “It is a pleasure to be able to join Global Citizen Festival: Mandela 100 and pay tribute to Nelson Mandela who, like my father, was a tireless advocate for equality and freedom.

“This generation can continue to follow the path they paved and end extreme poverty.”

And Wizkid said, “It is amazing to join the Global Citizen movement and pay tribute to an African legend.”

Other artistes that will perform at the festival include: Cassper Nyovest, Ed Sheeran, Eddie Vedder, Pharrell Williams, Chris Martin, Sho Madjozi, and Usher.