Home News Give up your land or you die! 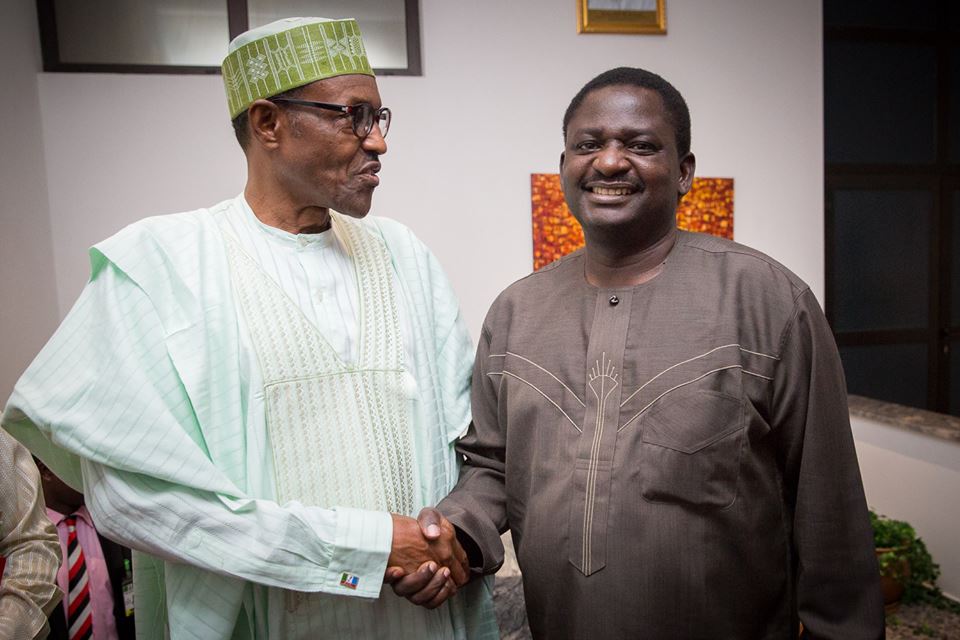 The APC federal government has effectively issued a threat to Edo people and Nigerians in general. “Give up your land or you die”!

This exhortation justified the fears expressed by concerned Nigerians over the way and manner the security forces under the presidency have handled the genocidal attack perpetuated by suspected Fulani herdsmen.

In Edo State, after several attacks of murder, rape and maiming, the state government seems to have capitulated to the extent that Edo has been included in the APC federal government pilot scheme of establishment of cattle colony. The state government refused to make its position clear even after several requests and questions raised by the opposition, civil society groups and community leaders on the cattle colony conundrum, to the extent that the opposition PDP sent a proposal titled Anti-Grazing law to the state house of Assembly but it was “violently and fraudulently” refused listing for mention in the house.

It is morally repugnant, a sign of weakness, cluelessness and incompetence to reward criminals and crime. Government number one function is to provide security but this government seems to have given up.

Just like the Speaker of the House of Representatives, Yakubu Dogara said, history would be harsh on the present administration if it failed to stop the mass killings of innocent Nigerians.

CRSDigest wants the security agencies to sit up and do the job for which they were employed. We suggest a change in the leadership of the Nigerian Army, Police and DSS to revamp and boost the morale of the officers and men. It was disgraceful to see mobile policemen demonstrate over non payment of allowances for over six month. This mutinous action is a bad precedence that must be guarded against. Indiscipline has crept into our security forces. Shameful, unacceptable and dastardly.  But for their rules, we don’t know the situation in the other agencies. The corruption in these agencies must be investigated.

This leads us once again to call on the Federal government to actually fight corruption and not opposition.

We advice the APC federal government not to patronize us, but to meet its responsibility. Only a bastard will handover his inheritance to strangers.

In our local parlance, it is said that it is more honorable to say the man died here than to say, this is the route through which he escaped!

We disagree with Mr Femi Adesina and his likes for his patronizing comments.

It’s unacceptable, an abomination and sacrilegious!