Home News Ngozi Okonjo-Iweala can not announce transition of Obi neither can she announce... 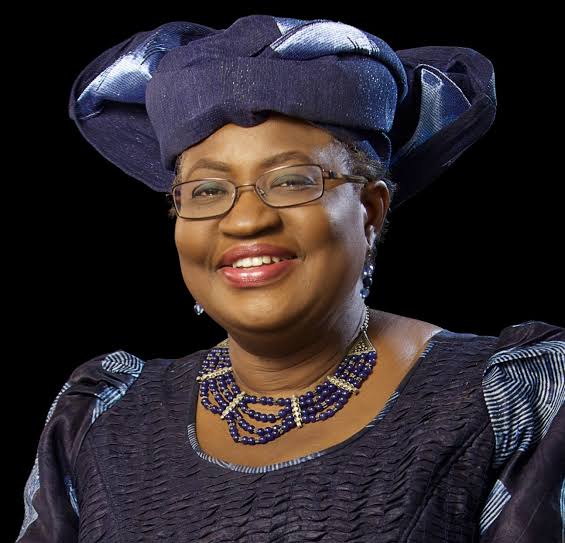 Below is press statement as released by family:

We observe, with sadness and pity, the despicable ploy by a renegade faction of the Umu Obi Obahai royal family of Ogwashi-Uku, to desecrate the Ogwashi-Uku traditional institution, following the passing away of Prof. Ben Chukwuka Okonjo.

In furtherance of this devious plan, one Ngozi Okonjo-Iweala, has purported to announce the transition of an Obi of Ogwashi-Uku and proclaimed the ascension to the same throne by her brother, Ifechukwude Okonjo (Chude). I wish to point out for the information of the general public, particularly Ogwashians, as follows:

• It is sacrilegious of Ogwashi-Uku custom and tradition for a Princess to announce the transition of the monarch or proclaim another. It is a purely traditional function.
• Prof. Okonjo was never an Obi of Ogwashi-Uku under our tradition but a mere Regent. Accordingly, his first child cannot be Obi, as deceitfully inferred by Ngozi.
• Succession to the traditional stool of Ogwashi-Uku is strictly by PRIMOGENITURE. Prof. Okonjo was never in the line of succession and therefore only served as a REGENT. His 3rd son, Chude, consequently can never be Obi. The Obiship of Ogwashi-Uku does not go to the highest bidder, it is rooted in an ancient custom and tradition which is inviolable. Prof. Okonjo, in effect, usurped the throne. These issues form the bedrock of Suit No: A/159/2019, Prince Patrick Okonjo v. Prince Nathan Okonjo & 8 Ors, now before the High Court of Justice, Asaba.

Accordingly, I enjoin the peace loving people of Ogwashi-Uku not to be perturbed, but to discountenance and pay no heed to the statement made by Ngozi, or for that matter, the charade we have witnessed in Ogwashi-Uku in the past few days.