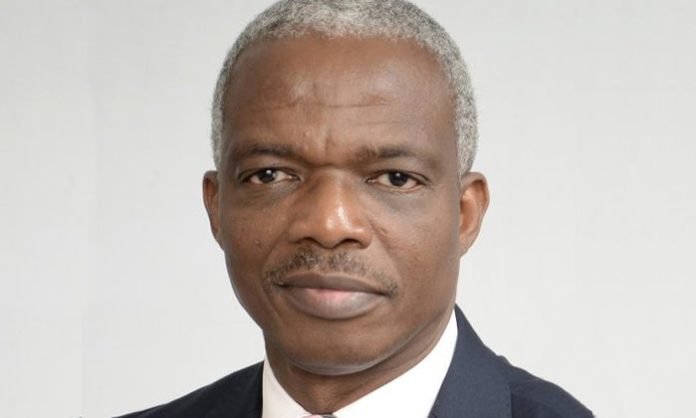 President Muhammadu Buhari on Monday replaced the Economic Management Team with an Economic Advisory Council, the Presidency said. The replaced EMT was chaired by the Vice-President, Prof Yemi Osinbajo.

The VP and the dissolved EMT hitherto met every Monday. The EMT rarely addressed the media after meetings, though the members sat for many hours on Mondays. Aside from Osinbajo, the members of the EMT included the Minister of Finance/Budget/National Planning, Zainab Ahmed; Governor of the Central Bank of Nigeria, Godwin Emefiele; Minister of Industry, Trade and Investment, Adeniyi Adebayo; and Minister of Agriculture, Sabo Nanon.

The new EAC Buhari named on Monday had Prof Doyin Salami as the chairman. Other members are Dr Mohammed Sagagi (vice-chairman); Prof Ode Ojowu; Dr Shehu Yahaya; Dr Iyabo Masha; Prof Chukwuma Soludo; Mr Bismark Rewane; and Dr Mohammed Adaya Salisu (Secretary). The announcement, which was contained in a statement by the Special Adviser to the President on Media and Publicity, Mr Femi Adesina, “This advisory council will replace the current Economic Management Team and will be reporting directly to the President.“The Economic Advisory Council will advise the President on economic policy matters, including fiscal analysis, economic growth and a range of internal and global economic issues working with the relevant cabinet members and heads of monetary and fiscal agencies.“The EAC will have monthly technical sessions as well as scheduled quarterly meetings with the President.

The chairman may, however, request for unscheduled meetings if the need arises.”Meanwhile, Buhari has expressed solidarity with the Kingdom of Saudi Arabia over the drone attacks on its oil plants in Khurais and Abqaiq on Sunday.

The President in a statement by his Senior Special Assistant on Media and Publicity, Mr Garba Shehu, said, “We in Nigeria once experienced attacks on our own oil facilities. Those who sought, by doing so, to undermine governments of the day did not succeed then, nor at any time.“The identities of those who sent the drones to attack the Saudi refineries, and from where, may not yet be known. Still, these attacks similarly represent economic warfare aimed at damaging a government, but, in reality, always and only end up damaging innocent citizens’ livelihoods: those with no place, nor cause, to be harmed.”He added, “The attackers of Saudi Arabia will win no friends in the international community for their actions, whoever they may be.”

Fulani Herdsmen Prohibited From Bearing Arms And Directed to Surrender All...