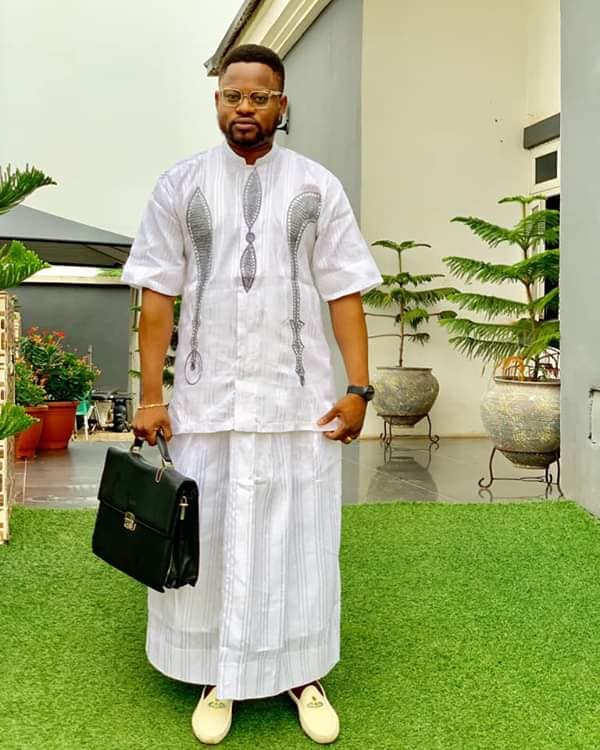 Hon. Agbonifo Eghosa made this known while speaking with newsmen in Benin city.

“It is an open secret that the March 9th, 2019 State House of Assembly elections held in the state was a sham. The height of the illegal process was when the ruling party manipulated the elections with gross financial inducement, intimidation, harassment, and open assault on the supporters and voters resolute in voting the opposition. Before you ask, ‘why did you not go to the tribunal?’. It might interest you to know that while I was openly assaulted on the day of election at my polling unit, the men of the Nigerian Police Force, watched with glee. With the state apparatus already in the hands of the ruling party, the elders of Oredo-West, also opined that we are one big family and that we should allow peace to reign in the constituency”.

“Today, Justice is being served by fate! The mayhem perpetrated by the ruling party against the good people of Oredo-West is haunting them. The ‘peace’ they said they wanted, that made them desperate and ensured they muscled every well meaning Edolite outside their party, from getting a seat in the state house, has eluded them. It is Ninety days already, and the state house of assembly, though controversial, is without a representative from Oredo-West. If a day is a long-time in politics, what would we then say of the ninety good days that Oredo-West had been without a voice for the people? This is absolutely unacceptable! With the myriads of needs in the constituency, we cannot afford to have a vacuum. I therefore request that the current house and her leadership declare the seat vacant if that would be the solution in filling our position. The All Progressive Congress, the State Governor, and Christopher Okaeben, cannot hold the constituency to ransom”, he enthused.

Climaxing, Agbonifo also added that, “If on the other hand, the controversial constituted house is illegal, the Governor should save the state unnecessary waste of time by doing the needful. The good people of Oredo-West in unambiguous terms, refused to be sidelined in the politics and governance of the state”.

Christian Elders To British Parliament – FG is Lying About State...