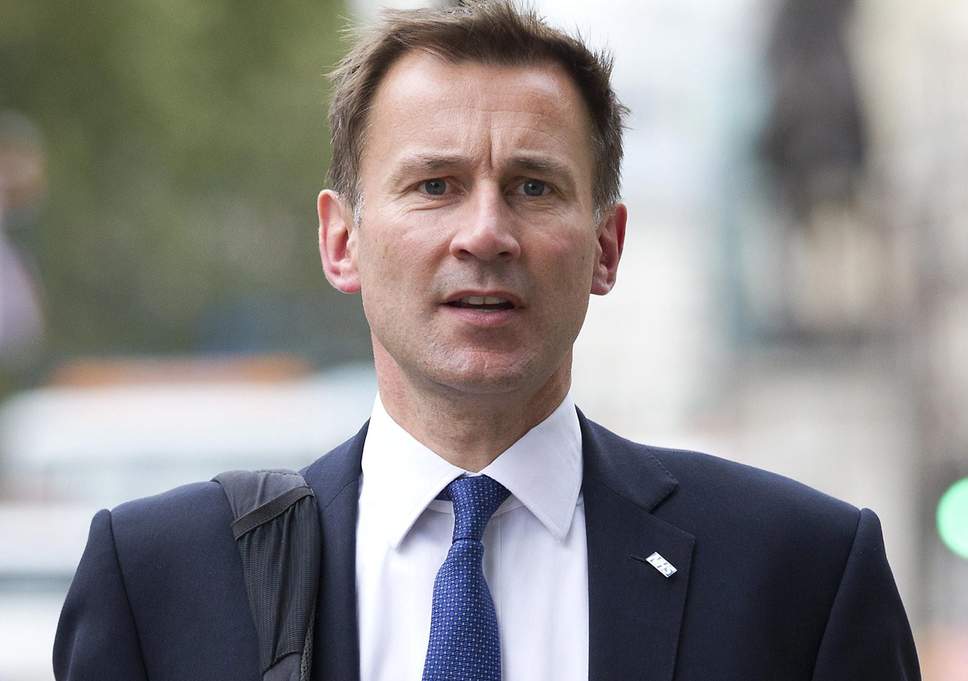 “The Queen has been pleased to approve the appointment of… Jeremy Hunt MP as Secretary of State for Foreign and Commonwealth Affairs,” Downing Street said in a statement.

Raul Castro steps aside in Cuba.