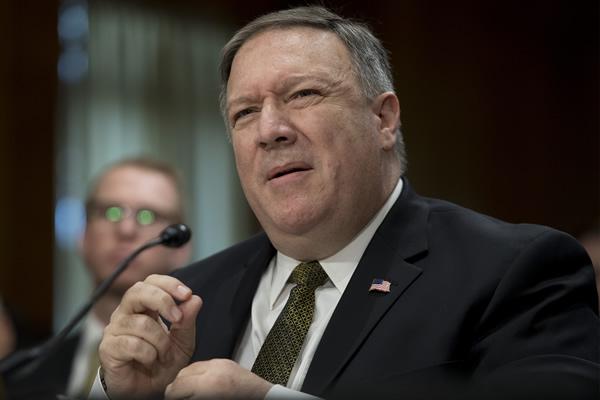 The Federal Government of Nigeria and it agents has been accused by the United States of committing “arbitrary and Extra Judicial killings.”

The US made this in a recent report titled, “2018 Country Reports on Human Rights Practices” available on the Department of State website.

The report, which took a look at Nigeria’s human rights record alleged that the government had breached some human rights laws.

“There were several reports the government or its agents committed arbitrary and unlawful killings. The national police, army, and other security services used lethal and excessive force to disperse protesters and apprehend criminals and suspects and committed other extrajudicial killings. Authorities generally did not hold police, military, or other security force personnel accountable for the use of excessive or deadly force or for the deaths of persons in custody. State and federal panels of inquiry investigating suspicious deaths generally did not make their findings public.

“In August 2017 the acting president convened a civilian-led presidential investigative panel to review compliance of the armed forces with human rights obligations and rules of engagement, and the panel submitted its findings in February. As of November, no portions of the report had been made public.”

The report, however, added that the government took steps to “Investigate alleged abuses but fewer steps to prosecute officials who committed violations, whether in the security forces or elsewhere in the government. Impunity remained widespread at all levels of government. The government did not adequately investigate or prosecute most of the major outstanding allegations of human rights violations by the security forces or the majority of cases of police or military extortion or other abuse of power.”

Zimbabwe: Mugabe Was a ‘Victim of Spousal Abuse’ – Report.