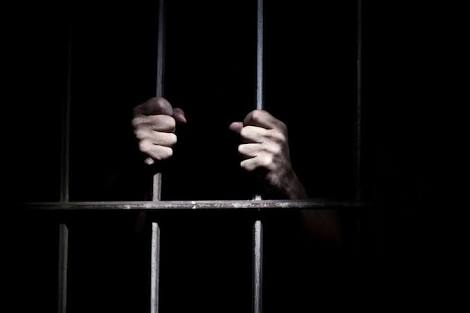 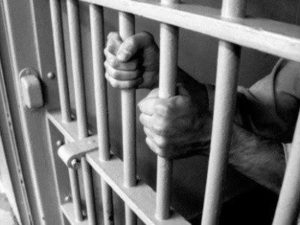 The Nigerian Prison Service has confirmed a jailbreak at the Minna prison.

The service said the latest jailbreak occurred on Sunday night.

Although the number of escaped prisoners is yet to be ascertained, spokesperson Rabiu Shuaibu says seven have been rearrested.

He also said one officer was killed in the attack.

“The unfortunate incident was perpetrated by armed criminals who attacked the prison and gain access after exchange of fire with prison armed men,” he said.

On Sunday, 3rd June, 2018 at about 8pm, there was a jailbreak at Minna Medium Security Prison located at Tunga area of Minna Metropolis.

The unfortunate incident was perpetuated by armed criminals who attacked the prison and gain access after exchange of fire with prison armed men.

So far, through combined effort of all security agencies in the state, 7 prisoners who attempted to escape have been recaptured and returned to the prison.

The prison authority in Minna is profiling the number of fleeing inmates to ascertain the escaped prisoners.

However, normalcy has returned and security agencies are working together to ensure that fleeing inmates are recaptured.

The general public is hereby assured of its safety; and advised to go on with its normal business.

At this juncture, we will like to urge all law abiding citizens to support the security agencies in maintaining law and order as security is a collective responsibility. We also advise that citizens should endeavor to report to security agencies any suspicious person or group of persons.