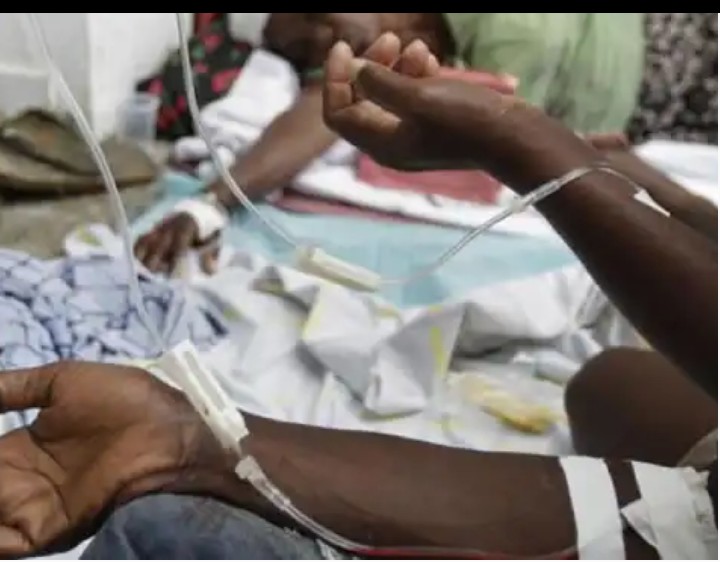 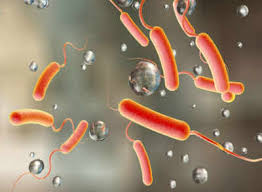 A statement from the Information Officer of Adamawa Ministry of Health, Mohammed Abubakar, said two cases were recorded in each of the Local Government Areas but there was no death.

Abubakar said as of Sunday, the total number of cases recorded in Mubi North, Mubi South, Maiha and Hong stood at 985, with 16 deaths.
The breakdown indicated that Mubi North had 427 cases, with 10 deaths, while Mubi South had 554 cases, with 6 deaths.

Hong and Maiha who are recording their first cases since the outbreak early last month have two cases each, with no death.

The ministry put the fatality ratio of the outbreak as at June 3 at 1.6 per cent, a drastic reduction from the initial 17 per cent when the epidemic started in May.

It urged the public to do more on personal and environmental hygiene.

Pantami is my friend, but he can’t be defended…Farooq A Kperogi