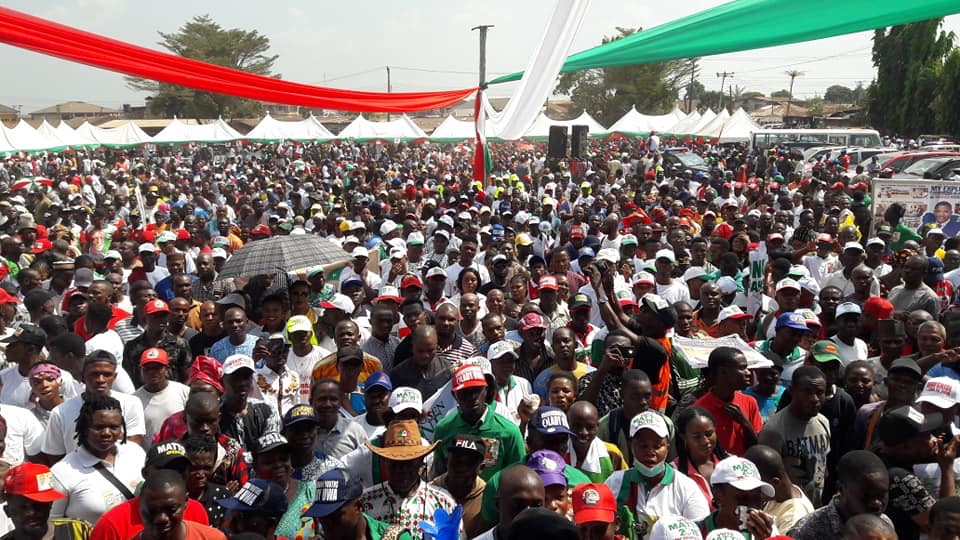 Edo state government and APC jittery as PDP expose their fraud, incompetence and lack of capacity…advice President Buhari to resign

Edo Security Architecture and Trust Fund is a scam..

The Peoples Democratic Party in Edo state has condemned and described the launch of Edo Security Architecture and Trust Fund by Edo state Government as a SCAM! Chief (Dr) Dan Orbih made the observation when he spoke at the flag-Off of the campaign to elect PDP candidates in Edo South. He queried why only a paltry N2Billion Security Trust Fund was been set up when in the last two years alone, Godwin Obaseki has withdrawn N12Billion under the guise of Security vote. Adams Oshiomhole as governor drew down N48Billion as security votes, Chief Orbih also revealed. He accused the governor of paying lip service to security as it was laughable that he is covering up the humongous amount collected by his predecessor and he was following in the same path! He advised them to account for their withdrawals as Senator Joshua Dariye was spending time in jail for the wanton, irresponsible and reckless withdrawals he made as governor, just like Adams Oshiomhole and the new Sheriff in town, Obaseki is doing! 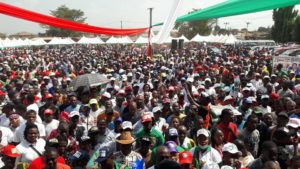 On his advice that Nigerians should tighten their belts as the economy he has been managing in the last 3 and half years was in “Bad Shape”, Chief Orbih joined Alhaji Atiku Abubakar, the PDP presidential candidate to call on President Buhari to resign on his admission of failure and lack of capacity to fix the economy.

The Atiku/Obi combination he reassured will not only fix the economy, it will engender growth, prosperity, unity, jobs and security.

MY 18 HOURS ENCOUNTER WITH FULANI KIDNAPPERS ON MY WAY TO...