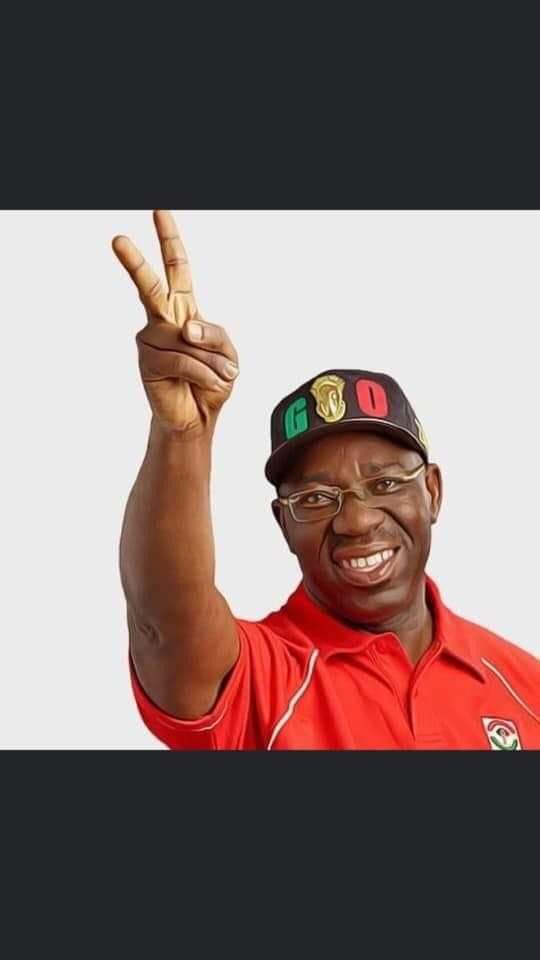 The Midwest Progressives Forum has congratulated the Governor of Edo State, Godwin Nogheghase Obaseki and his Deputy, Rt. Hon. Philip Shaibu on their victory at the Court of Appeal, sitting in Abuja. In a press release signed by its President, Andrew Adaze Emwanta, the forum applauded the very sound and infallible decision of the Justices of the Court of Appeal, which in its view was based on the law and material facts of the case.

Emwanta said that ‘by their well-delivered judgment, the Appeal Court has not only upheld the decision of the trial Judge, but the rule of law, constitutionalism and the will of the good people of Edo State’. Further, he commended the Governor for not allowing the barrage of court cases filed by the candidate of the APC, Osagie Ize-Iyamu, to distract him from fulfilling his electoral promises to Edo people. According to Emwanta, ‘the issue of further developing Edo remains the key denominator and not the unending court litigation over unsubstantiated allegations relating to an election that was admittedly won under free and fair circumstances’.

Emwanta therefore called on Osagie Ize-Iyamu to follow the patriotic footsteps of President Muhammadu Buhari, who congratulated Governor Obaseki after his re-election at the September 19th polls. Accordingly, he advised Ize-Iyamu to accept the concurrent findings and judgments of the trial court and the Appeal Court as a re-affirmation of the verdict of Edo people, which was delivered by their majority votes during the September 19th 2020 governorship election. The Appeal Court sitting in Abuja held that ‘the appeal is unmeritorious and the hereby dismissed and the Judgment of the Federal High Court is upheld and cost of two hundred and fifty thousand naira is to be paid to the 1st respondent and fifty thousand naira each to the 2nd and 3rd respondents’.

Oshiomole’s Executive Order to Minister of Labour: Travesty of a Jaded...