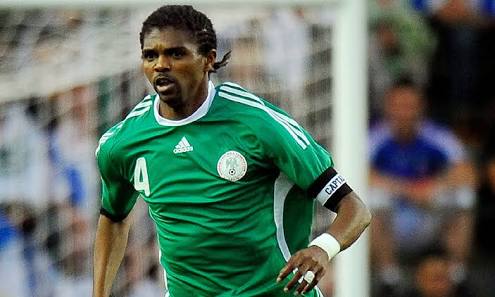 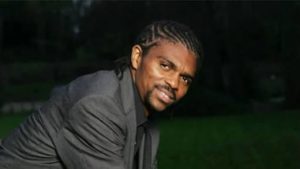 Legendary Nigerian footballer Nwankwo Kanu became the victim of thieves over the weekend at Moscow’s Sheremetyevo Airport while on his way to another Russian city that will host the Nigerian squad’s 2018 FIFA World Cup opening match.

Kanu, 41, took part in a FIFA Legends match Sunday in Russia’s European exclave of Kaliningrad, one of 11 Russian cities to host the tournament that kicks off in less than two weeks.

Two baggage handlers were detained after Kanu discovered that he was missing $11,000 upon receiving his bags and checking in at a hotel in Kaliningrad, Russia’s Interior Ministry said Sunday.

“Two handlers who unloaded baggage from the London-to-Moscow flight and stole the money from the passenger’s luggage have been identified and detained,” the ministry said in an online statement.

The Arrogance Of Power: Buhari In Focus.