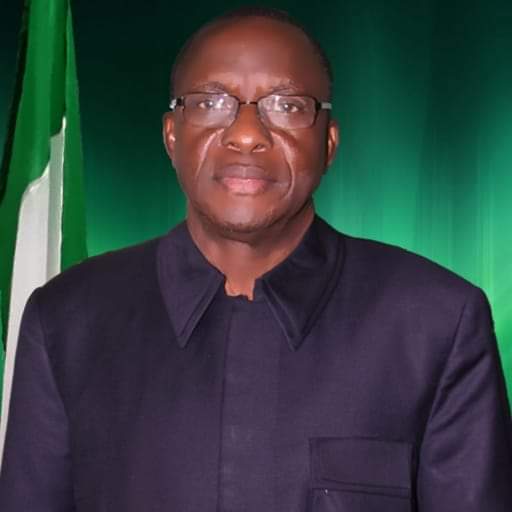 In line with exertions towards reforming Nigeria’s murky electoral process and enthroning the independence of the Independent National Electoral Commission (INEC), efforts had been escalated to effect the amendment of Nigeria’s Electoral Act. One of the revolutionary provisions of the proposed amendment to the Electoral Act sought to ensure the electronic transmission of election results from the polling unit by INEC.

As a Senatorial District, we have remained vocal about the reformation of the electoral process in Nigeria, especially bearing in mind, its overall implications for National growth and progress. We have also at different fora, articulated and communicated this position to our elected representatives at the National Assembly, and particularly the Senate.

We are also aware that in line with Nigeria’s representative democracy, elected representatives are to act in the best interest of their Constituents and in a manner that is reflective of the yearnings and aspirations of their Constituents. In furtherance of our commitment to the reformation of the electoral process in Nigeria, we as a Senatorial District have consistently articulated our position on the need to incorporate electronic voting and electronic transmission of election results straight from the polling units to a centralized server designated by the Independent National Electoral Commission.

In line with our position towards electoral reforms in Nigeria, we received with enthusiasm, the news that one of the proposed amendments to the Electoral Act was the inclusion of a provision which would allow the Independent National Electoral Commission to electronically transmit election results from the polling units. We naturally expected that our representative at the Senate would in line with his mandate articulating our yearnings and aspirations on the floor of the Senate, support the general position of our Senatorial District.

However, to our disappointment, on Thursday, 15 July 2021, when the question of whether the electronic transmission of results would be included in the amendment to the Electoral Act was put to a vote, the Senator representing our Edo North Senatorial District, Francis Alimikhena voted “No”. The implication of this negative vote is that our Senator voted in support of fettering the powers and independence of the Independent National Electoral Commission (INEC) and the subjecting of same to the National Communications Commission.

We must note that the decision by Senator Francis Alimikhena to vote against the powers of INEC to transmit results electronically from the Polling Units is at variance with our yearnings, aspiration, and clearly articulated position as members of Edo North Senatorial District.

In view of the foregoing state of facts, we wish to state categorically that as members of the Edo North Senatorial District, we have lost every confidence in the ability of Senator Francis Alimikhena to continue to serve as our representative in the Senate.