Home News Boko Haram: What UN wants to do in Lake Chad Basin. 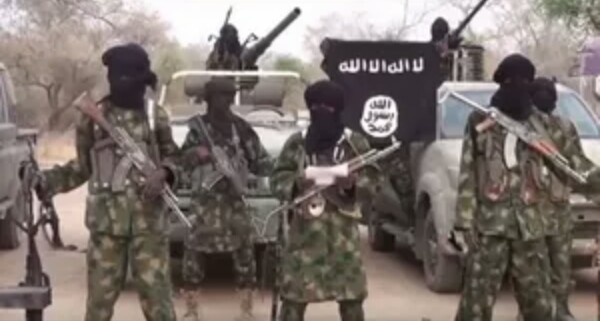 Lake Chad Basin is in ruins as a result of the activities of Boko Haram in the region in the far northeast of Nigeria.

To make the region stable and put it on the path of development, the UN is renewing its support to continuous quest for stability, recovery and resilience to the Lake Chad Basin.

Mr Edward Kallon is the UN Resident and Humanitarian Coordinator and UNDP Resident Representative in Nigeria and he announced the renewed efforts on Thursday in Abuja.

Kallon spoke at the Ministerial Conference on the Validation and Adoption of the Regional Strategy on stabilisation of Boko Haram affected areas of the Lake Chad region.

The over 8 years of Boko Haram insurgency in the Lake chad Basin has posed enormous security, humanitarian and governance challenges.

Four countries caught up in the insurgency are Cameroon, Chad, Niger and Nigeria.

In the head of the insurgency, Boko Haram displaced nearly 2.4 million people in the Lake Chad sub-region, the UN said.

Kallon said: “UNDP and the entire UN system stands ready to support the Lake Chad Basin Countries and partners to ensure an inclusive, sustainable and accountable implementation of the regional stabilisation strategy.

“And, put the Lake Chad sub-region on the path to sustainable development”.

According to him, the UN is working closely with the government of Nigeria and other Lake Chad Basin Countries in their relief and recovery efforts in addressing the needs of affected population.

“The adoption of the strategy fulfilled the Security Council’s Resolution 2349 that, among others, called for regional organisations to develop a comprehensive strategy.

“This will effectively address the drivers conflict that contributed to the emergence of Boko Haram and ISIL, with a particular focus on longer term development needs,” he said.

Kallon stressed the need for the collaborative efforts to mobilise resources to implement the strategy.

“Our task now is to take this forward and mobilise required resources to implement the strategy.

“The high level conference on the Lake Chad Region in Berlin slated for Sept. 2 and 3, will have a concrete regional stabilisation strategy to build on,” he said.

Also speaking, the EU Ambassador to Nigeria and ECOWAS, Mr Ketil karlsen, said that the strategy was more needed now than any other time.

The ambassador said that EU would support the depth implementation of the strategy.