Home Football 6 things you don’t know about the referee for Nigeria Vs Argentina... 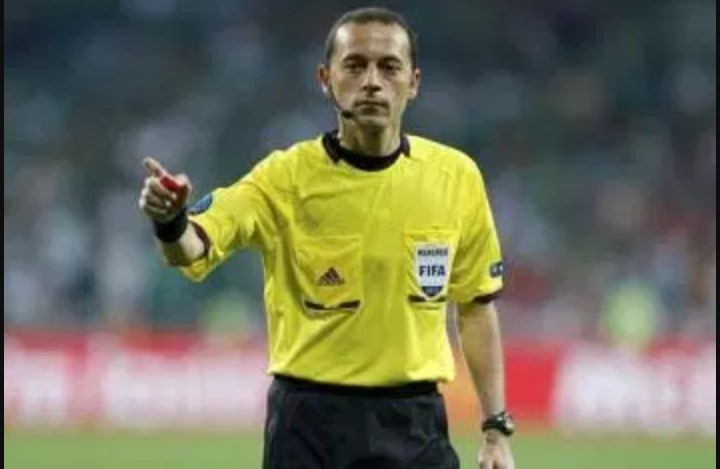 World football governing body, FIFA on Sunday revealed the identity of the centre referee in Tuesday’s make-or-mar encounter between the Super Eagles of Nigeria and the Albiceleste of Argentina in the ongoing 2018 World Cup.

The game, which was scheduled to be played at the St Petersburg Stadium by 7pm Nigerian time, was the last group D match as Croatia vs Iceland will also hold simultaneously.

The Herald brings you six quick facts about the referee: