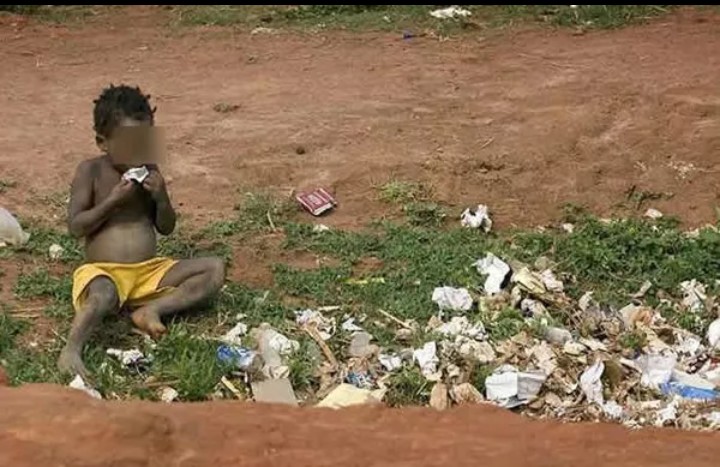 Nigeria has emerged as the country with the highest number of poor people in the world, overtaking India.

According to a report by the Brookings Institution, data from the World Poverty Clock show that Nigeria now has over 87 million people living in poverty.

The report adds that six Nigerians become poor every minute.

It reads in part, “According to our projections, Nigeria has already overtaken India as the country with the largest number of extreme poor in early 2018, and the Democratic Republic of the Congo could soon take over the number two.

“At the end of May 2018, our trajectories suggest that Nigeria had about 87 million people in extreme poverty, compared with India’s 73 million.

“What is more, extreme poverty in Nigeria is growing by six people every minute, while poverty in India continues to fall.

“In fact, by the end of 2018 in Africa as a whole, there will probably be about 3.2 million more people living in extreme poverty than there are today.”

According to Wikipedia, The World Poverty Clock is a tool to monitor progress against poverty globally and regionally. It provides real-time poverty data across countries.

Created by the Vienna-based NGO, World Data Lab, in 2017, it is funded by Germany’s Federal Ministry for Economic Cooperation and Development.

Each April and October, the World Poverty Clock data are updated to take into account new household surveys and new projections on country economic growth from the International Monetary Funds’ World Economic Outlook.

These form the basic building blocks for poverty trajectories computed for 188 countries and territories, developed and developing, across the world.

Shocking: Nigerians are hungry, poverty is growing under Buhari — Amaechi...