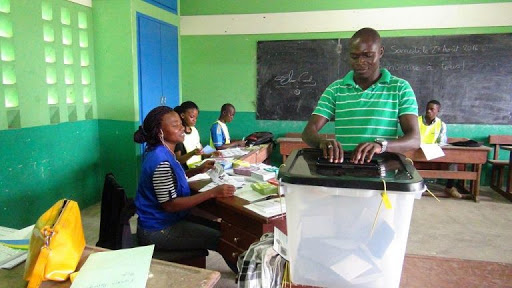 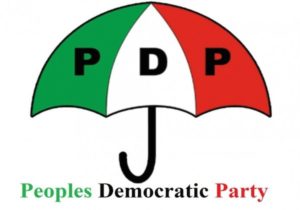 The candidate of the Peoples Democratic Party in the rescheduled chairmanship election in the Jaba Local Government Area of Kaduna State, Mr Philip Gwada, has been declared the winner of the poll.

The News Agency of Nigeria reported that the Returning Officer, Grace Doyaro, who announced the result in Kwoi on Thursday, said Gwada secured 17,967 votes to defeat the All Progressives Congress’ candidate, Mr Benjamin Jok, who scored 7,401 votes.

Doyaro described the election as free and fair, devoid of rancour, adding that the PDP won all the 10 councillor seats in the local government.