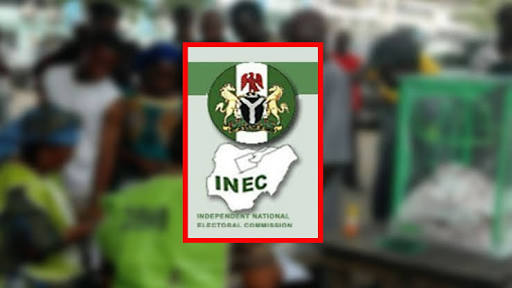 The Independent National Electoral Commission (INEC) is in a fix after the Federal High Court in Abuja ordered the freezing of its accounts over a N34bn contract, thereby threatening the upcoming elections in Ekiti and Osun states.

The Court also ordered the deduction of over N17 billion from the accounts of the electoral body in favour of Beddings Holdings Ltd (BHL).

Justice John Tsoho granted a Garnishee Order Nisi on the accounts of INEC in First Bank PLC and UBA PLC with the Central Bank of Nigeria (CBN) for the sum of N17.2bn.

Our source reports that a garnishee proceeding, is a judicial process of execution or enforcement of monetary judgment whereby money belonging to a judgment debtor, in the hands or possession of a third party known as the ‘Garnishee’ (usually a bank), is attached or seized by a judgment creditor.

According to the court documents, Beddings Holdings Ltd.’s ex parte application, in suit number FHC/ABJ/CS/492/2018, was awarded the garnishee on an earlier judgement by former Chief Judge of the court, Justice Ibrahim Auta.

Bedding Holdings had approached the court challenging INEC’s decision to give the contract to three companies – Zinox Technologies, Avante International and Haier Electrical Appliances, saying the decision had violated its patent right.

Joined in the suit with number FHC/ABJ/CS/816/2010 were INEC, the Attorney General of the Federation and the three companies that secured the contract.

The company urged the court to compel INEC to pay it half of the total contract sum amounting N17.2 billion as compensation for infringing on its valid and subsisting patent right.

The court agreed that with the total evidence provided by the parties in the case BHL owned a subsisting patent right over the process, application and the use of the DCC machines.

The court, therefore, ordered the then INEC chairman, Prof. Attahiru Jega, to pay the compensation to the patent holder.

But INEC filed an appeal before the Court of Appeal in Abuja in 2014, challenging the judgement of the Federal High Court which awarded the compensation.

INEC is insisting at the Appeal Court with appeal number: CA/132A/2014 that BHL is not the sole patent owner of the election equipment.

It is also challenging the way and manner BHL rushed and secured the patent right from the Federal Ministry of Commerce within two weeks, even though the process takes months to accomplish.

The case is still pending at the Appeal Court when the ex parte order for the Garnishee Order Nisi was granted last month.