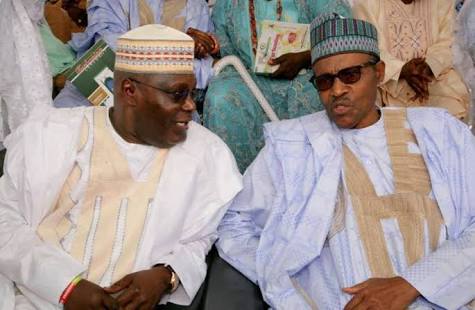 Atiku Abubakar, former vice president, has reacted to the change of the Democracy Day date from May 29 to June 12.

President Muhammadu Buhari had on Wednesday announced the change of date in honour of the late MKO Abiola.

Reacting, Atiku hailed the decision by Buhari to declare June 12 as the new Democracy Day in honour of the presumed winner of the June 12 1993 presidential election, Abiola.

Atiku, on Twitter, wrote, “I rejoice with the Abiola family over the recognition bestowed on its late patriarch, Chief MKO Abiola; my friend & political ally & acclaimed winner of June 12 1993 elections, better known as June 12.

“The symbolic honor done his memory & the struggle he died for is commendable.”