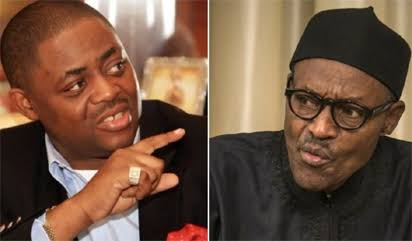 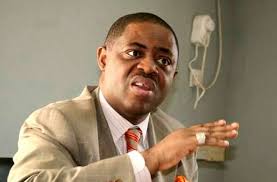 By Ifreke Inyang.
Former minister of Aviation, Femi Fani-Kayode, has told President Muhammadu Buhari, that awarding GCFR to the late MKO Abiola, would not win the hearts of the people of the South-West.
In a tweet posted on Friday morning, Fani-Kayode stated that Buhari was “doing the right thing for the wrong reasons” and called on him to resign.
He wrote: “The award of GCFR to MKO Abiola by @MBuhari and the declaration of June 12th as Democracy Day is a classic case of a cunning, self-seeking, self-serving and evil man doing the RIGHT thing for the WRONG reasons. If you really want to win our hearts beg for forgiveness and resign!”
Recall that Buhari in a press release on Wednesday, declared June 12 as Nigeria’s Democracy day and directed that the honour be conferred on Abiola.
The president also directed that Abiola’s running mate in the 1993 election, Babagana Kingibe, be conferred with the second highest honour of Grand Commander of the Nigeria (GCON).
Tweet
Pin
Share
+1
0 Shares