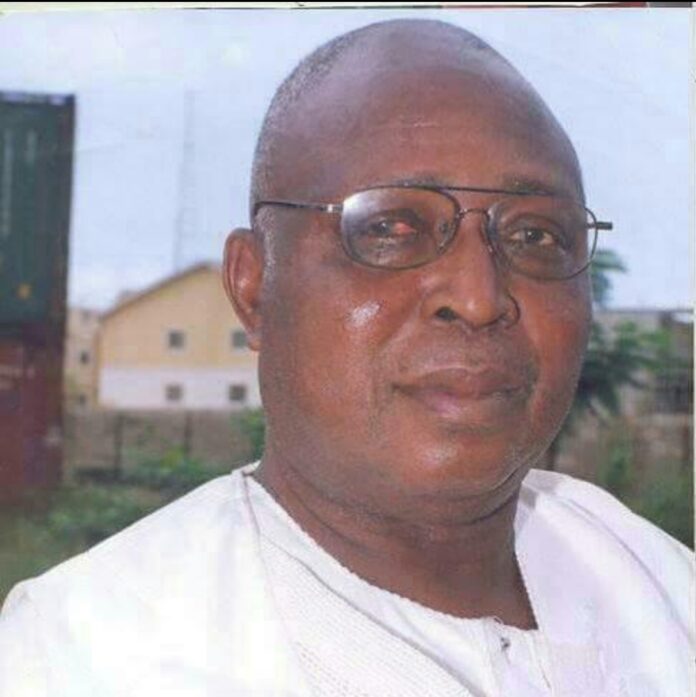 A Publication in The Navigator Newspaper

The 80-year-old community leader, Odionwere, politician and popular elder of the Peoples Democratic Party, PDP, Owere Dickson Imasogie, who was abducted by unknown gunmen on Monday, 13th September 2021, has been released.

The octogenarian, a renowned philanthropist and successful plantation farmer, was abducted on his farm at Uvbe, on the Benin-Agbor road, Uhunmwode local government area, Edo State, at about 7.00am by gunmen dressed in military uniform.

His immediate family, political associates, friends, well-wishers, Nigerians and in fact all men and women of goodwill both home and in the Diaspora, had expressed grave concern for his safety during the dark period of his captivity and had prayed fervently for his safe return to his family.

It was, therefore, a spontaneous moment of joy, singing, dancing and jubilation when the news broke, Friday, the 17th September, 2021, that Owere Imasogie, whose good name, reputation and extensive philanthropy are well known and celebrated, had been released by his abductors.

In a brief chat with The Navigator, Owere Imasogie expressed gratitude to God Almighty for His divine intervention and protection throughout the period he spent with his abductors. He also thanked his family, political associates, all and sundry who had shown concern and prayed for his safety.