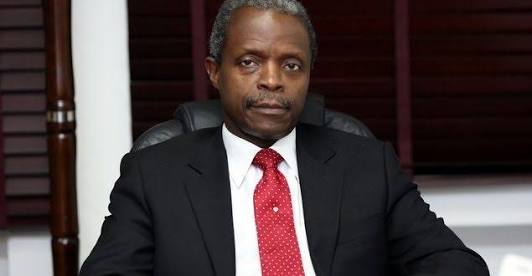 Osinbajo revealed this while speaking at The Platform, a programme organised by the Covenant Christian Centre with the theme: ‘Get Involved’.

He said: “Grand corruption remains the most enduring threat to our economy. Just to give an example, $3 billion was stolen from what was called Strategic Allowance Contract sometimes in 2013. Three Nigerians were responsible.

“When oil in our country was selling at $100 – $113 a barrel, the government as at then spent N15 billion on transportation, and agriculture got N14 billion. All these ministries mentioned got N139 billion. Today, the oil prices is between $60 and $70, Power, Works and Housing can get N450 billion, transport got N80 billion, agriculture got N65 billion and the total is N560 billion.