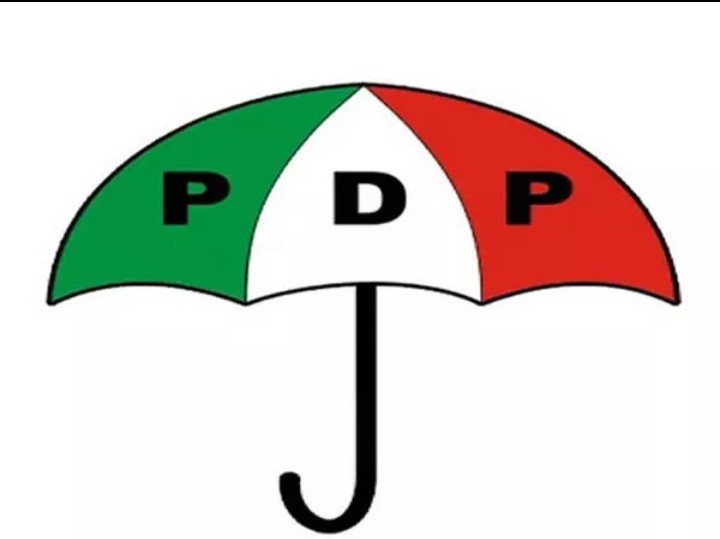 This scheme was introduced mainly as a result of the expectations of the electorate on the elected members of the National Assembly. Even though members of the legislature are supposed to be scored or rated according to their legislative dexterity, in Edo State, mainly because of executive failings, much more is expected from elected representatives. The PDP elected representatives have been excellent in this regard. Senator Matthew Urhoghide, Senator Cliff Ordia, Hon. Omoregie Ogbeide-Ihama, Hon Omosede Igbinedion, Hon Joe Edionwele and Hon Sergius Ogun. They are Edo PDP proud ambassadors!

Distinguished Senator Matthew A Urhoghide, senator representing Edo South senatorial district of Edo State began handing over projects he facilitated their listing and execution to the benefiting communities. The projects numbering over 200 littering the nooks and crannies of edo south senatorial district are the sum total of his commitment to his constituents. They range from health centers to solar powered boreholes to solar powered streetlights to classroom blocks and in some cases, entire schools.

In EDO south senatorial district, the provision of these amenities have been warmly welcomed by the benefiting communities but have apparently ruffled the feathers of the state government who in its first two years, hasn’t been able to conceptualize, initiate, commence, complete and/or commission any project. The state government on realizing that they will have nothing to campaign with in the coming general elections, resorted to vandalism. They started with the damaging of some solar streetlights erected in Benin City. As a result of the public outcry and backlash, the state government policy of destruction of projects initiated and commissioned by PDP representatives was temporarily abandoned.

On Saturday, 18th August 2018, Senator Matthew Urhoghide led some party leaders as early as 8a.m. to begin the commissioning and handing over of some of the projects to the host communities in Orhionmwon local government area.

Several other projects that for the rains and logistics could not be commissioned in a one-day exercise and which the senator nonetheless executed in Orhionmwon Local Government Area include but are not restricted to:

At each stop, the senator and his entourage in company of the contractor responsible for the project were received by joyous inhabitants including the Enogie of the community or in some cases the odionwere.

A promise made, a promise fulfilled!

PDP… Listening to the cries of Edo People!!