Home News Nigeria, others on alert as Ebola death toll rises to 19 in... 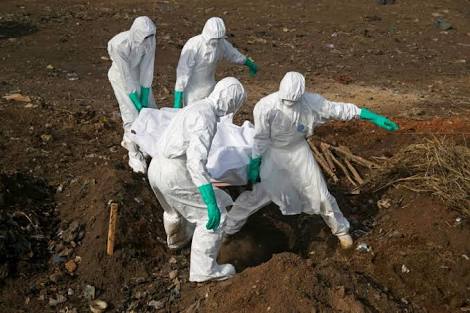 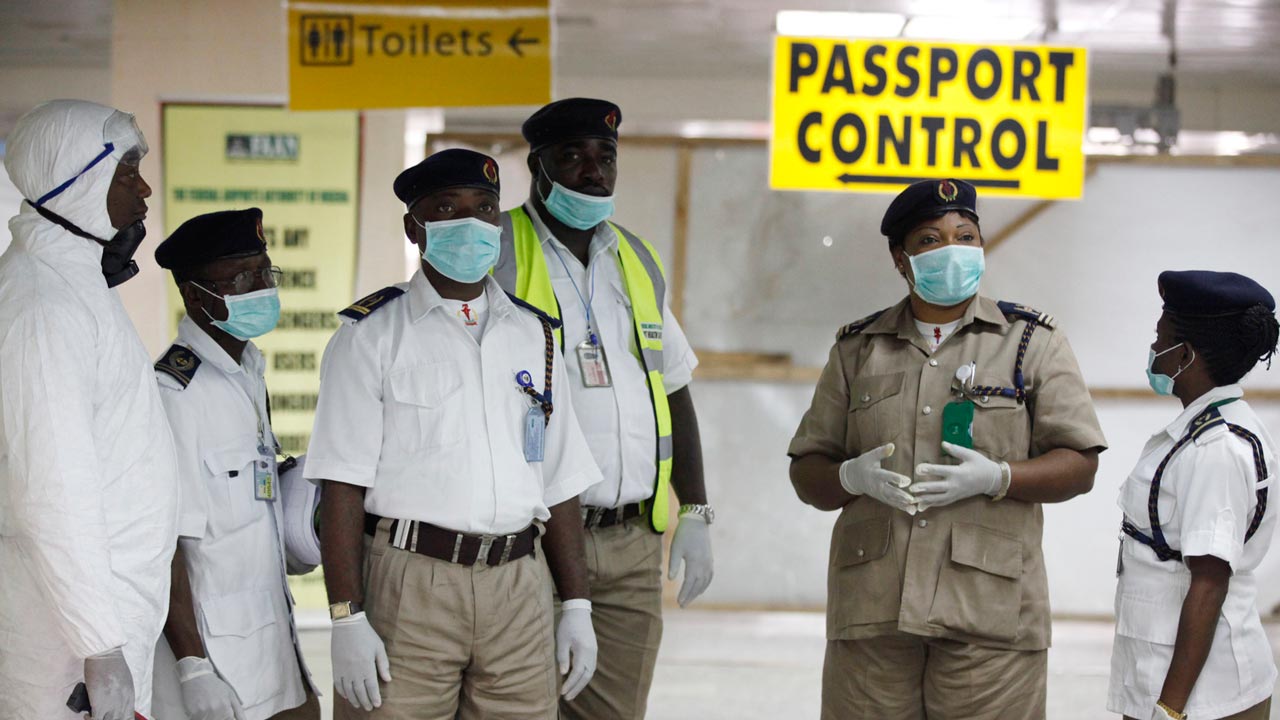 Nigeria and other sub-Saharan African countries are on high alert over risk of the ongoing Ebola Virus Disease (EVD) outbreak in Democratic Republic of Congo (DRC) spreading to their territories.

The World Health Organisation (WHO), in a statement yesterday, said 19 people are thought to have died in the DRC latest Ebola outbreak, and that 39 suspected probable or confirmed cases have occurred between April 4 and May 13.

Scientists fear it may be a ‘public-health emergency’ after an Ebola pandemic killed at least 11,000 when it decimated West Africa between 2014 and 2016.

All nine countries that neighbour DRC have been put of high alert over the possible spread of Ebola and international aid teams have flown in to help.

Angola, Zambia, Tanzania, Uganda, South Sudan, Central African Republic, Rwanda, Burundi and the Republic of Congo – which border the DRC – have all been alerted.

And Kenya, which does not border the country, had issued warnings over the possible spread of Ebola.

Also, concerned health officials in Nigeria, which also does not border the DRC, had put similar measures in place to keep its population safe.

The WHO statement noted that 393 people who have been in contact with Ebola sufferers are being followed up, but information on the outbreak is still limited.

The Nigerian Immigration Service (NIS) had last week announced increased screening tests at airports and other entry points as a precautionary measure.

Also, officials in Guinea and Gambia both said they have heightened screening measures along their borders.

In another development, the WHO said it had released $2.6 million from its Contingency Fund for Emergencies to kick-start the rapid response.

The WHO Director-General, Dr. Tedros Adhanom, said based on the current assessment and response need, the estimated budget for the international response is $18 million (N6.4 billion) for a three-month operation.

Also, the Wellcome Trust and UK Department for International Development (DFID) have announced a commitment of up to £3 million to support a rapid response to the outbreak.

Meanwhile, the Nigeria Football Federation (NFF) has said that Nigeria’s friendly match against the DR Congo is not under threat in spite of the Ebola outbreak in the country.

The NFF’s 1st Vice President, Mr. Seyi Akinwumi, told News Agency of Nigeria (NAN) yesterday in Lagos that necessary precautionary measures had been put in place to forestall transmission of the deadly disease into Nigeria.

Akinwumi said there was no need to panic over the friendly match, adding: “We will not jeopardise the health of Nigerians.

Oshiomhole and Golda Osikhena’s Zenith of Financial Crimes and Deceit.