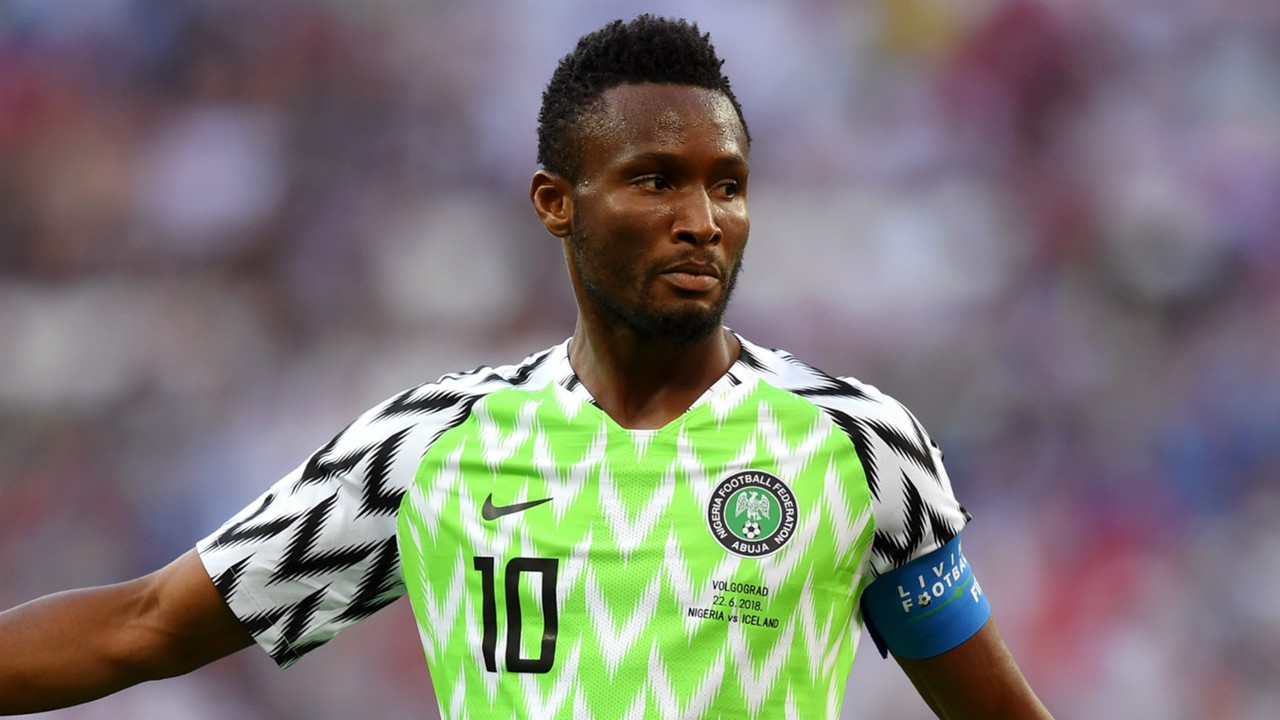 Post Views: 902
Nigeria are out of the World Cup, despite coming within minutes of qualifying for the knockout stages at the expense of Argentina.

Lionel Messi had given Argentina the lead in the first-half, only for Victor Moses to level from a penalty after the break. This result would have been enough for Nigeria to progress, but a late volley from Marcos Rojo sent Jorge Sampaoli’s men to the last 16 stage instead.

Nigeria were unfortunate and, judging by John Obi Mikel’s comments after the game, felt they should have been awarded a second penalty before Rojo scored the winner.

The former Chelsea midfielder was seen protesting to referee Cüneyt Çakır after Rojo headed the ball against his own arm inside the Argentina box. After consultation with VAR, the Turkish official opted not to give the penalty, much to the annoyance of the African team’s players.

Pointing to Portugal’s game with Iran the previous night, where Carlos Quieroz’ side were awarded a late spot kick for a similar incident, Mikel told reporters he felt Nigeria were unfortunate.

“It was a clear penalty for me,” he said. “If you look at the Portugal game yesterday, this wasn’t close to that. This was worse. We have seen it again in the dressing room. It was a clear handball.”

Mikel also claimed that Çakır couldn’t explain to him why he decided not to award his team the penalty.

“The referee looked at the VAR. He said it hit the hand. I asked why he didn’t give the penalty, but he said he didn’t know.”

The victory was Argentina’s first of the tournament. After drawing their opener with Iceland and being comfortably beaten by Croatia in their second game, they will now face France in the last 16 stage next Saturday. Croatia, who won the group, will take on Denmark.

The Edo State Government has given its backing to the Save...