Home News Lawmaker, others dump APC for PDP in Kaduna. 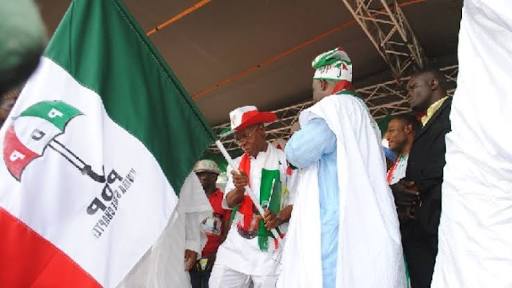 Nigeria in perilous times over clamp down on opposition. – PDP