Home News APC CHIEFTAIN: BUHARI HAS LED NIGERIA TO A STATE OF CONFUSION. 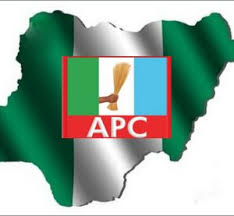 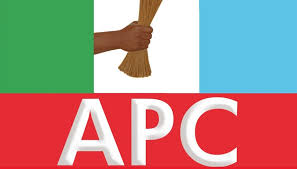 Former Secretary to Government, SSG, Abia State, and chieftain of the ruling All Progressives Congress, APC, Pastor Ralph Egbu, has submitted that Nigeria’s future is unpredictable considering the happenings in the country.

The former Information Commissioner who made the submission in Umuahia while delivering a lecture to mark this year’s Press Freedom Day, blamed the political woes of the country on the military which interrupted Nigeria’s democracy in the 60s.

He said that the military “messed up” Nigeria’s political system and bequeathed to the people a flawed constitution infested with draconian clauses.

The APC chieftain called for the immediate restructuring of Nigeria with a view to correcting the skewed structural system in the country to save it from imploding.

He insisted that journalists must be alive to their constitutional role of holding those in power accountable to the people to avoid abuse.
Pastor Egbu, however, noted that the media had made more contribution than any other institution in the fight for democracy in Nigeria.

He, therefore, urged the judiciary not to disappoint the people in checking the excesses of the executive through judicial pronouncements, warning that Nigeria is in for a doom should the judiciary fail.

“If we lose the judiciary another civil war will be inevitable”, he said, urging judges to dispense matters dispassionately no matter whose ox is gored.

He lamented the ordeals of media practitioners in the country who operate under harmful conditions and called for an enhanced welfare package for journalists.

Egbu also called on the society to appreciate journalists who often put their lives on the line to serve the people, adding that it is demoralizing when society fails to appreciate their sacrifices.

He, however, enjoined journalists not to be deterred by the unfriendly atmosphere and some hazards they encounter in the course of their duty, expressing hope that with sustained advocacy the Nigerian press will one day attain real independence.