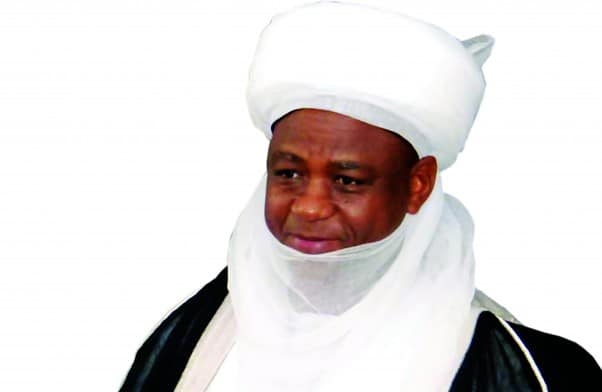 The Sultan of Sokoto and President-General of the Nigeria Supreme Council for Islamic Affairs (NSCIA), Muhammad Sa’ad Abubakar has given Miyetti Allah Cattle Breeders’ Association of Nigeria (MACBAN) two months to identify and apprehend herdsmen behind killings in Nigeria.

He gave the order during the formal swearing-in ceremony of the newly elected executives of MACBAN in Sokoto, on Tuesday.

The monarch also charged the leadership of MACBAN to find out whether Fulani herdsmen are actually responsible for the killings across the country or not.

The Sultan lamented the labelling of Fulanis as the killer herdsmen.

According to Abubakar, “To you the newly elected leadership of MACBAN, I want to remind you that your task is a very challenging one. Don’t forget that Fulanis are also being killed in Nigeria and no media attention is given to it.

“We are not ashamed to be called Fulanis because Fulanis are not trouble makers. Despite the fact that any wrong doing in Nigeria now is erroneously said to be caused by Fulanis.

“We however want people to know that though there might be bad ones amongst the Fulanis, just like there are in every race, that is not enough justification to generalise that all Fulanis are bad.”