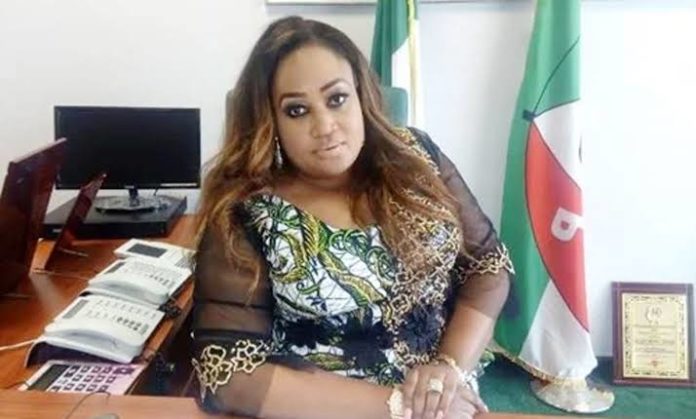 In the case of Hon. Omosede Igbinedion v. INEC & Ors., on the issue of dual Citizenship of the 2nd Respondent (Hon Dennis Idahosa ), The Edo State House of Assembly and National Assembly Elections Petitions Tribunal did not consider the issue of whether the 2nd Respondent (Dennis Idahosa ) can contest elections into Ovia Federal Constituency of the House of Representatives on the Merit, but on technicalities, which can not stand the test of a recondite Appeal brewing on the Matter .

They analysed the issue to the point that the PW 8, INEC Head of Legal tendered Exhibit P99, the Form CM, signed by the 2nd Respondent, which contained a Voluntary admission by the 2nd Respondent (Hon. Dennis Idahosa)  that he was a Citizen of Nigeria and Canada, having voluntarily acquired the Citizenship of Canada and sworn to  an Oath of Allegiance to Canada.
They made references to similar Judgments concerning Elections  to the National Assembly with Similar facts, where the Tribunals in two separate cases followed the decision of the Supreme Court in Onwa v Ucha, why the Tribunal indicated the distinguishing of the extant case and that of Ogbeide v  Arigbe-Osula by Counsel to the Petitioner-K.O. Obamogie Esq. to the effect that the  issues in the two cases are not on all fours as Arigbe-Osula in the case indicated above, denied he was a  Citizen of the United States, stating in his deposition that he was a Foreign National in the United States,  unlike the voluntary admission of the 2nd Respondent (Hon Dennis Idahosa) ; that he was dual Citizen of Nigeria and Canada.

Then the Tribunal considered the Preliminary Objection of Counsel to the 2nd Respondent that the PW8 could not have given his Evidence without deposition on Oath, despite the fact that he came by way of a Subpoena.
The Court disagreed with the two Authorities decided by the Court of Appeal, that were  Cited by K.O. Obamogie Esq. -Counsel to the Petitioner, that indicated  that a Witness that came to Court vide a Subpoena can give his  evidence orally, due to peculiar nature of a Subpoena.

The Tribunal departed  from the established precedents stating that this case can be distinguished from the extant case as the latest amendments to Electoral Act provides for the the filing of depositions for witnesses who came to Court vide subpoenas as stated in the extant Federal High Court (Civil Procedure )Rules; which the Electoral Act indicates provides direction in cases where the Electoral Act does not provide for procedure to have adopted in an Election Petition .

The Court then rejected the Evidence of PW8 on the ground that it did not give his Evidence by deposition on Oath and discontinuanced  his Evidence, thereby leaving the issue hanging, which may now be determined on Appeal.

This is clearly a case for VAR!

So ,it is not yet Uhuru for Hon. Dennis Idahosa.