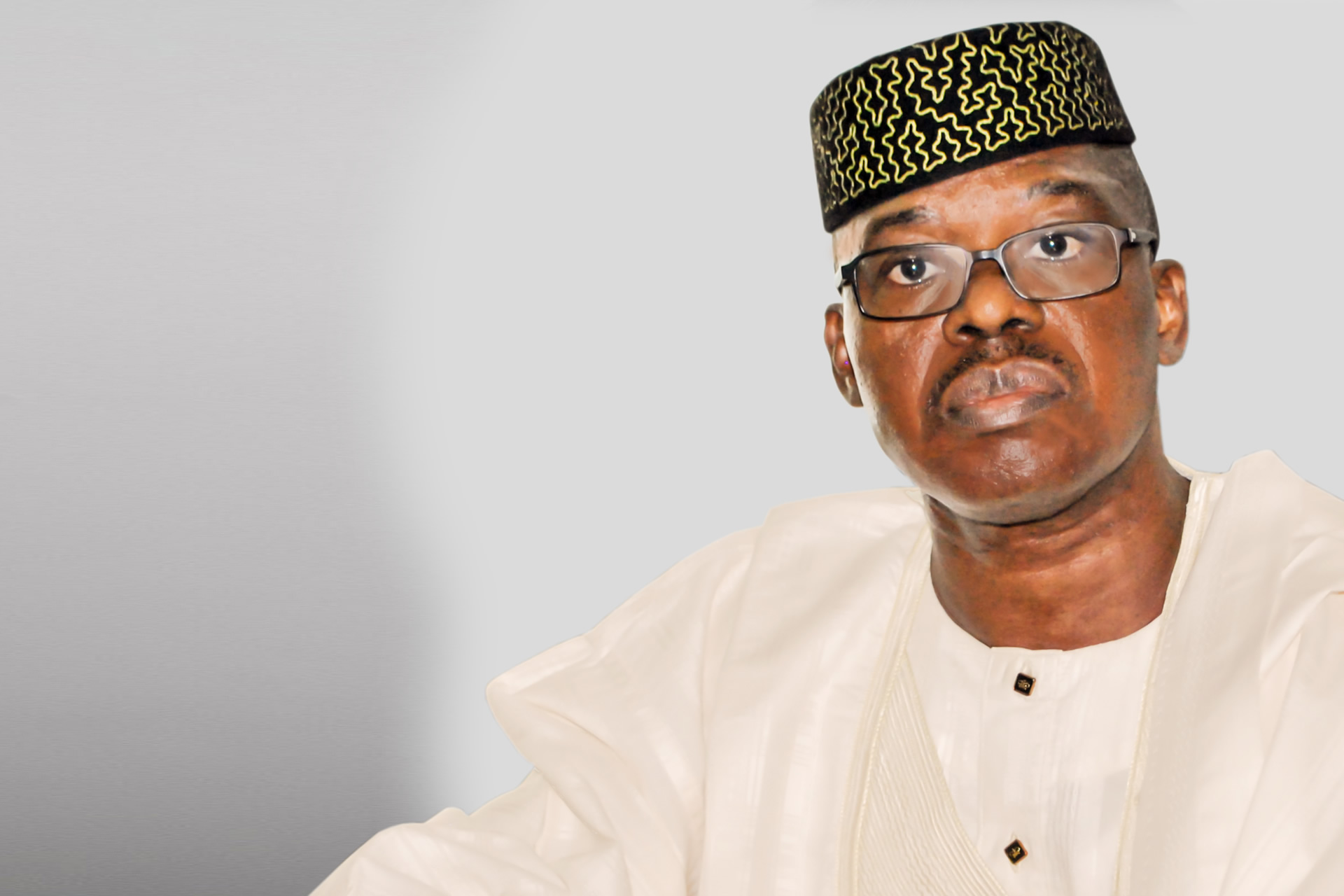 Former Governor of Ekiti State, Segun Oni, has explained why he may abandon the All Progressives Congress, APC, despite declaring support for the winner of the Ekiti APC Gubernatorial Primary, Dr Kayode Fayemi, on Saturday, May 12, 2018 .

Recall that Fayemi had won 941 votes to Oni’s 481 to emerge the party’s candidate in the July 2018 governorship race in the state.

But Oni said he has heard reports of attacks on his political supporters and threats of further attacks on them should Fayemi emerge governor.

He said this may make him dump the APC, while insisting that the welfare of his supporters remain paramount in his heart.

Oni, a Deputy National Chairman of APC, said, “Our people must learn a new lesson that when you enjoy goodwill, and you lose a primary, the next thing is for you to move to another party, thinking that you will win,”

“We are approaching a windstorm, which is the election and I believe we need to take caution on both sides. As much as we are ready to work with the winner, they too must be receptive and be trusting.

“We are not scavenging, neither are we scavengers. We have been receiving pressures from different parties that we should come for their tickets, but we said no because we want this to be an example and become a new thinking that when you lose the primary, you must stay in your party even when you are popular.

“But if they continue to harass my supporters, I may quit the party, because I have responsibility not only to protect them but ensure that they are not taken for a ride.”