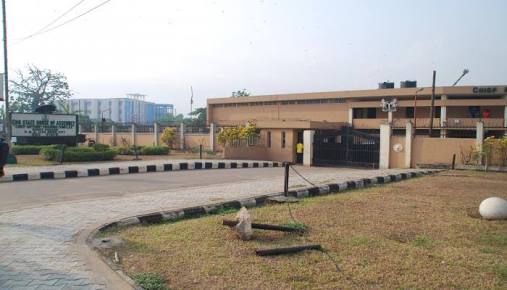 The petition dated May 9 was sent to the house by Kingsley Obamogie and Co.

Obamogie alleged that his client had been marginalised by the leadership of the house following its failure to appoint him as a committee member.

He also alleged that following the Supreme Court judgement of December 10, 2017, the house had failed to recover N175 million unduly paid to Mr Sunday Aghedo who was sacked from the house.

Responding, the Speaker, Kabiru Adjoto, said the allegations in the petition were strange as salaries and allowances of lawmakers were prescribed by the Revenue Allocation, Mobilisation and Fiscal Commission (RAMFAC).

‘‘I am not aware of any allowances like election money, gift from governor and others quoted in the petition,’’ he said.

The speaker thereafter constituted a five-man ad hoc committee to investigate the allegations and mandated the committee to submit its report within 24 hours.

2019: INEC To Train Corps Members On Use Of Card Reader.