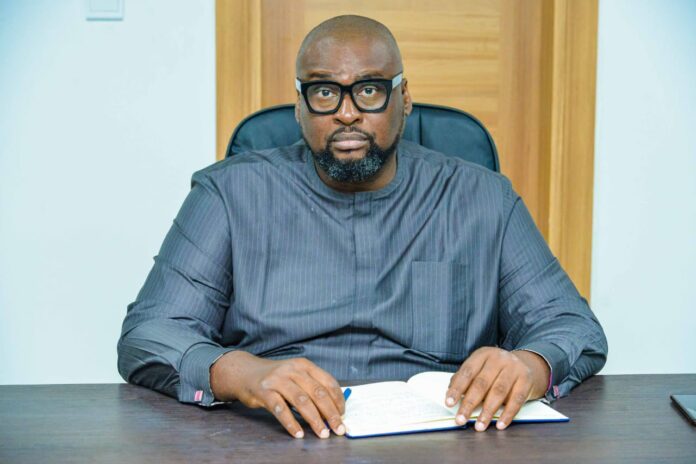 …Relevant security agencies to invite Col. Imuse and Mayaki to assist with investigation

The Edo State All Progressives Congress (APC) has confirmed our strong suspicion that they are responsible or at least complicit in the Lagos Street fire of yesterday and similar fire incidents that have happened in eve or during electioneering campaigns season in the past, in our State.

The coincidence of the timing of these unwarranted fires is cause for concern. Edo State government strongly believe that the APC must be involved.

Recall that prior to the 2020 gubernatorial election, Eki Osa, Santana and Oba Markets were set on fire as confirmed by the spokesman of the APC, John Mayaki.

In fact traders in Ekiosa Market told journalists then that the fire was the handiwork of mischief makers, at a time the APC was aggressively looking for ways to blackmail Governor Godwin Obaseki and dent his high popularity ratings weeks before the election.

It would interest you to know that since after the last gubernatorial election in Edo State, there hasn’t been any market fires.

Now that elections are coming again, the APC has resorted to one of its devilish and inhuman tactics and has started with the Lagos Street fire incident.

Burning down markets is not a way to resurrect a dead political party that has manufactured unprecedented levels of poverty for Nigerians.

We want to warn them and their collaborators to desist from this life of crime. Arson is a crime punishable by jail time. Both sponsors and perpetrators are equally liable.

We advise the youths not to allow themselves to be used to sabotage our mothers and fathers in the markets and in the larger society.

The relevant agencies of government have commenced investigations into the Lagos Street fire incident and no stones will be left unturned in the process because enough is enough. Col Imuse Rtd, APC State Chairman and Mr. John Mayaki, Chairman of Edo Media and Publicity Committee of the APC Presidential Campaign Council are persons of interest and should be invite to help with the investigation of not just this fire but all previous market fires on the eve of elections in Edo State.