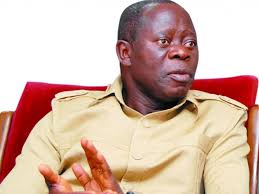 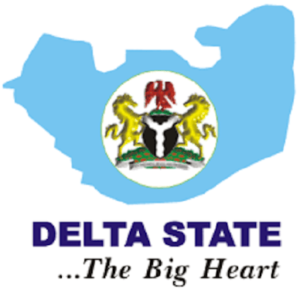 Delta State APC wishes to align itself with the position of APC Chapters of Rivers, Cross Rivers, Akwa Ibom and Bayelsa dissociating themselves from the fake, dishonorable and undemocratic endorsement of Comrade Oshiomhole as the choice of the South South Zone for National Chairman of APC. It is a crying shame that one who aspires to the National Chairmanship of our great Party will employ such underhand and sinister method to promote his objective. This is because the meeting  at which this very important decision was made excluded the National Chairman, ministers, and many other key stake holders of the Party and was held at the Edo Government House in Benin City and not the accepted zonal headquarters which is Port Harcourt. Oshiomhole being the primary beneficiary of the decision and supported by the Edo State Government must have contrived this meeting to procure the fake endorsement. The National Vice Chairman by allowing himself to be used for this desperate and despicable job has disgraced his office. This is a great blow to the democratic tradition that the APC has labored so had to build so far.

The Delta APC and it’s leadership did not at any time discuss the matter of endorsement of any aspirant for the position of National Chairman because the incumbent HE Chief John Oyegun,is a worthy son of our Zone who has performed creditably and should be given the right of first refusal. The leader of our State chapter Olorogun O’tega Emerhor and other senior stake holders have confirmed that the fake endorsement was never discussed with them and also dissociate themselves from the endorsement coming from the Edo Government House.
Delta State APC hereby strongly reaffirms its support for the national leadership of the Party and the strict adherence to due process and constitutional order in the affairs of the Party

EDSG To Edo Markets: Support Us Or We Demolish Your Stalls.