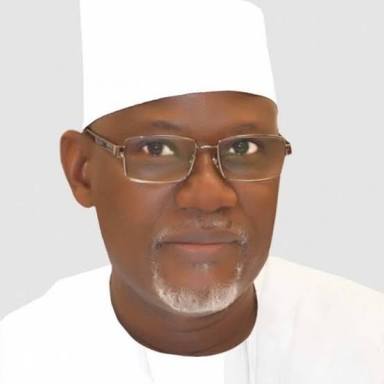 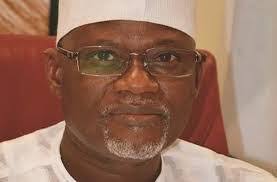 We are reporting an assassination attempt on the lives of Senator Suleiman Hunkuyi, Senator representing Kaduna North today and Alhaji Tijjani Ramalan, the Chairman of Liberty TV/Radio.

The incident occurred on the Sunday the 29th of April, 2018, around 3:30pm, toward the end of a stakeholders forum organised for stakeholders of Kaduna Central Zone at the NUT Hall, Mogadishu layout, Yan Doya.

“Sponsored assassins” found their way into the Hall and sat amongst the audience. Seeing the event was coming to a close, some of them “broke a fire extinguisher creating a loud bang” which led to a panic. Soon after, the gunmen appeared from within the crowd yielding axes, guns and other weapons.

Witness say they were about 10 gunmen yielding guns and other weapons clearly intent on causing maximum damage.

The Senator and a chieftain of the APC, Alhaji Tijjani Ramalan were the obvious targets, as both men were shot at severally but both narrowly escaped with their lives.
However, damage caused by bullets were seen on the vehicle belonging to Tijjani Ramalan as the gunmen made efforts to assassinate him while he was driven away by his Security team. Several injuries were also reported with no casualties.

Tijjani Ramalans vehicle with bullet hole at the side.

At the time of this report, one suspect is said to be arrested and is cooperating with the Police.