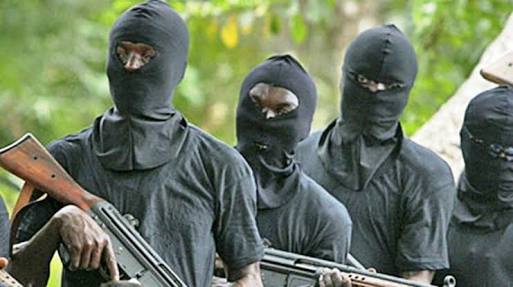 Information reaching the PoliticsNGR newsdesk this afternoon reveals that the Nigerian national assembly complex in Abuja has been besieged by heavily armed Gunmen.

The gunmen believed to be officers of the Department of State Security Services(DSS) numbering about 10 stormed the assembly premises armed with guns called ‘Tavor’ and took specific positions around the building that houses the two chambers.

When confronted for an explanation on what must have informed the sudden change in security strategy, a top security officer in the National Assembly who prefer not to be identified, stated that there were some security developments that dictated the new trend.

According to him, “There are issues within security circles which you cannot understand. And because of the sensitivity of such issues, they cannot be divulged to the general public for now.”

However, at the time of sending this report, the Inspector-General of Police, Ibrahim Idris who is meant to appear before the Senate today is yet to arrive.