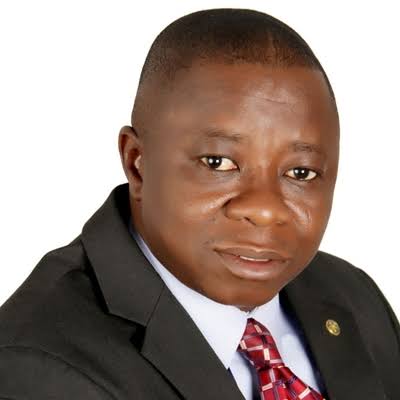 When you elect a government in a democracy, it’s not because those elected are better than those who elected them.

The purpose a political party serves to bring about government is to guide the government to achieve service delivery for the society, not to turn against the party members and then capitalize on the vulnerability of the public.

My dear party men and women, today we have the biggest misfortune in our political history in Edo State to have elected a man who believes he is the most intelligent and knowledgeable person than everyone else in Edo state including the man who sponsored him. He called his party members unprintable names ranging from thieves to greedy politicians. Yet he wants them to retain him as their Governor. Is that possible?

He uses his office to arrest and jail party members on trump up charges, he exhibits hatred for all those who contested with him in the party primaries of 2016 and their followers, he makes thousands of promises and cannot fulfil hundreds, he demonizes his party that put him in power and romances the with the opposition day and night, yet he masterminds the suspension of party members for anti party activities, he opens the till of government to spread largesse in order to curry the favour of the same party members he demonizes , he does not find party members good enough to handle important government assignments yet he imports his friends from US, Canada, Lagos and other places to pilfer the economy of the state, he has killed the morale of every party member thereby making them loose faith in the party they formed.

Ladies and gentlemen, it is against this background that we have considered it important to take our destiny in our own hands. Obviously without asking for answers no responsible organisations like our party will allow a man so described to destroy its future chances and those of its members. Many of us here and many of those not with us here right now have better credentials to govern Edo State.

Today in Edo state, Governor Godwin Obaseki represents that man who have come to destroy our party and we have an abiding responsibility to stop him.

This is our mission and like Franz Fanon said ” every generation must out of relative obscurity identify its mission, either to fulfill it or destroy it “

Our mission is to rescue our party and State from the Governor and we will not shy from doing so.

Since we agreed that we made a mistake the first time, the time to correct that mistake is now.

According to Nahum 1:9 “What do ye imagine against the Lord? he will make an utter end: affliction shall not rise up the second time”

Thank you all and God bless.