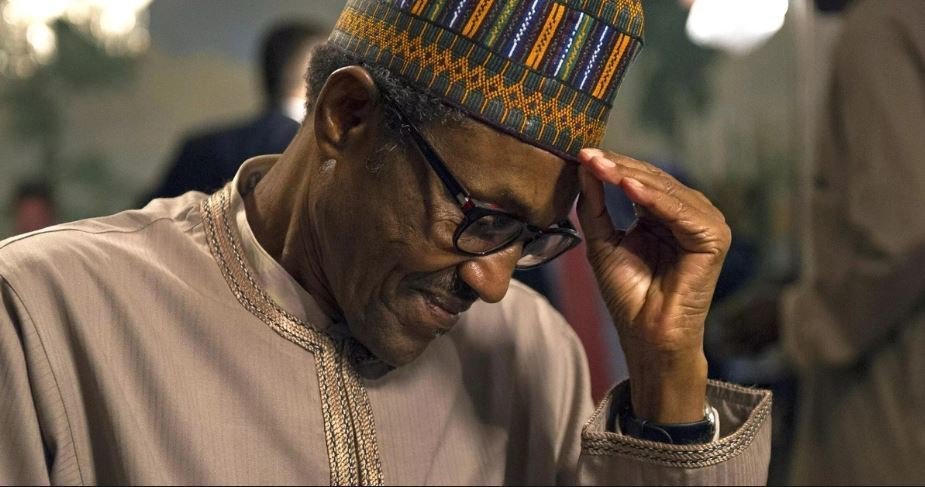 Bloomberg, An American news agency, has described President Muhammadu Buhari’s record over the last four years as not encouraging.

The news agency highlighted that it wonders if ‘Baba Go Slow’ “is up to the task” of reviving the economy in his second term.

In its editorial published on April 7, 2019, Bloomberg stated that one of humanity’s most hopeful developments in recent decades has been the dramatic drop in extreme poverty, adding that Nigeria needs growth to defuse poverty time.

It added, “Today, the number is about 600 million. This remarkable change is mainly due to growth in China and India. Much of sub-Saharan Africa, particularly Nigeria, has failed to share in the success.

“A decade ago, Nigeria had far fewer people in extreme poverty than either China or India; today, according to data compiled by the World Data Lab, it has more than both combined. The count stands at more than 90 million, and has risen both in absolute terms and as a share of the total.

“Nigeria’s young and fast-growing population is projected by the United Nations to double in size by 2050, making it the world’s third-biggest. Even assuming that the proportion of Nigerians living in extreme poverty stops rising as quickly as it has in recent years, it’s on course to remain extraordinarily high for the foreseeable future.

“Nigeria’s success or failure in confronting extreme poverty will be pivotal for the rest of Africa, too — partly because of its huge population but also because of its outsize influence over its neighbors.

“The government led by President Muhammadu Buhari, recently re-elected to a second and final four-year term, bears a grave responsibility. One wonders whether a politician known as “Baba Go Slow” is up to the task.

“His record over the last four years is discouraging. Economic growth has barely recovered following the 2014 crash in the price of oil, which remains Nigeria’s biggest export and source of government revenue.

“Per capita gross domestic product is less than it was when he took office. Joblessness has more than tripled. Efforts to spur agriculture and other non-oil parts of the economy have failed. Foreign direct investment has fallen by more than half since 2010

Seven Things You May Not Know About The Late Fela Anikulapo...