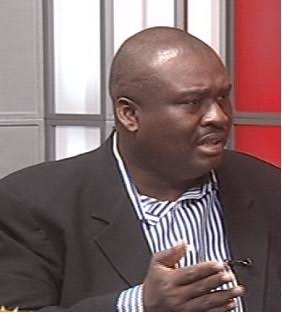 Edo PDP earlier today revealed the identity of a mole who has been within the party. In a press release by the Publicity secretary , Mr Nehikhare, he said the mole has led a couple of misguided cohorts into political purgatory…full text of press release below:

Edo PDP is pleased to announce to its committed and loyal members that a mole that was discovered by the party leadership and given a crushing defeat in the last party congress has today openly defected to one of the factions of APC in Edo state.

As soon as his treacherous antics were discovered a few months ago, all sensitive party information and actions were hidden from and denied him.

In his frustration and desperation, he began to pledge loyalty to everyone that cared to listen. But like every traitor caught in the act, the shame has led him to political suicide!

He has led a couple of misguided cohorts into political purgatory!

However, we wish them well!