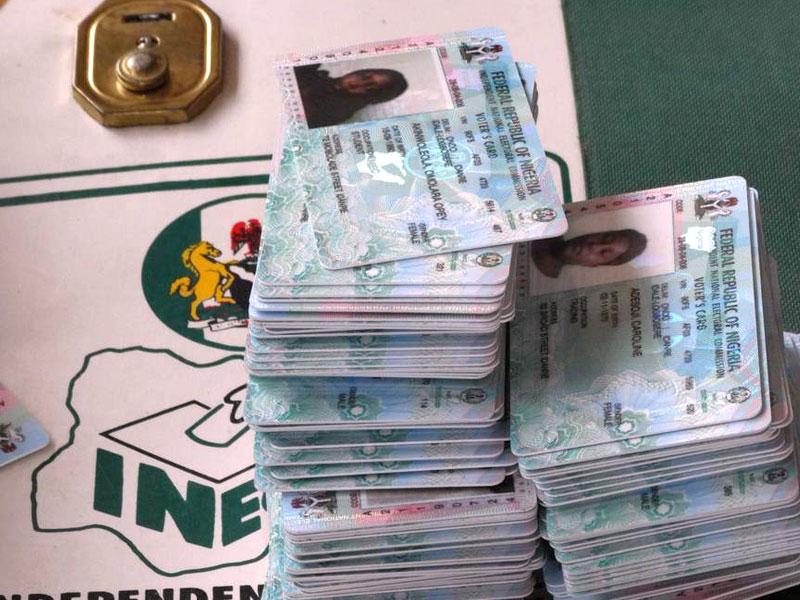 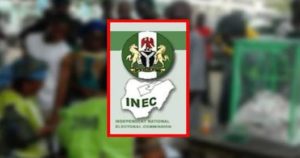 By Seriki Adinoyi in Jos

Ahead of the 2019 general election, the Independent National Electoral Commission (INEC) has taken delivery of 123,848 permanent voter cards (PVC) in Plateau State.

According to INEC, reports from its field officers have revealed a smooth exercise in all the 17 local government areas in the state.

The Head of Publicity and Voter Education Department in Plateau INEC, Mr. Osaretin Imahiyereobo, told journalists in Jos that the distribution of the PVCs commenced in the 17 councils on May 21.

According to him, the PVCs were for those voters who registered with INEC between April and December 2017.

He said: “The exercise was flagged off at the Jos South Local Government office of INEC by the Resident Electoral Commissioner, Mallam Hussaini Halilu Pai. This was followed by the monitoring of the exercise in Barkin Ladi and Riyom LGAs by the National Commissioner supervising Plateau State, Prof. Anthonia Simbine.

“Reports from the various LGAs is mixed with response in the collection of the PVCs. While reports from Jos North, Jos South and Wase LGAs showed initial enthusiasm in the number of PVCs collected, other LGAs has not shown marked improvement.

“Apart from the distribution of the new cards, others who registered before the 2015 elections are also collecting their cards. Other CVR activities such as registration, transfers, corrections and replacements are equally going on.”