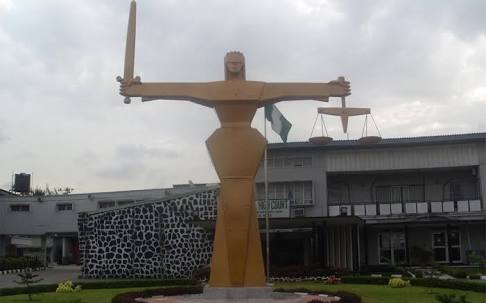 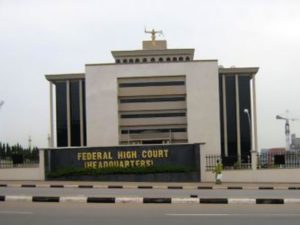 By Alex Enumah in Abuja

A Federal High Court in Abuja on Wednesday told the National Assembly that it lacks power to dictate to the Independent National Election Commission (INEC) the sequence of elections, particularly the 2019 general election.

Justice Ahmed Mohammed also held that it was the sole responsibility of INEC to conduct, fix date and determine the sequence of elections in the country.

Delivering judgment in a suit challenging the electoral amendment bill 2018, the court held that the National Assembly clearly acted in breach of the principle of separation of power.

It held that Section 25 of the Electoral Act 2018, which is the section that contravenes the provisions of the constitution, “is hereby declared a nullity.”