Home News THE 25TH ANNIVERSARY OF THE LIFE AND TIMES OF ARCHBISHOP JOHN... 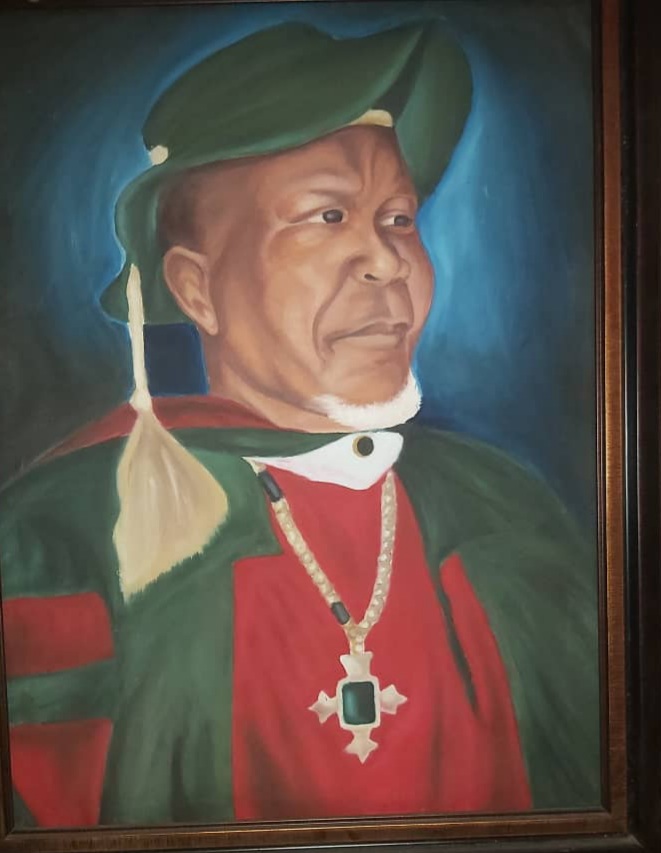 THE 25TH ANNIVERSARY OF
THE LIFE AND TIMES OF ARCHBISHOP JOHN ENOYOGIERE EDOKPOLO (OCT. 1918-JUNE 1996)

Ladies and Gentlemen,
I feel very honored to be invited to be a speech guest at this event today. And I am not saying this because platitudes are expected from speakers at an occasion like this one. That great sense of elation came after I read the biography of Late Archbishop John Edokpolo which was given to me to help me prepare for this speech and the little knowledge I had of him from my childhood.

We then can cautiously call him one of the founding fathers of our dear region as we have come to know it.

And perhaps the last one is where his path and mine cross most significantly. After the creation of the Midwest Region, Arcbishop Edokpolo was made the Minister of Trade and Industry for about six months until the new region was properly set up.

And without the confidence of a formal education, he established educational superstructures to affordably dispense and impart knowledge to the rich as readily as to the poor.

It will be a grave sin to allow the memory of such a great man to go unsung. I appreciate your choice of me as a speaker at the event and I am glad that I could make it to be a part of your happiness.