Home News ..Fathers of their generation by Dr Jude Ebedi 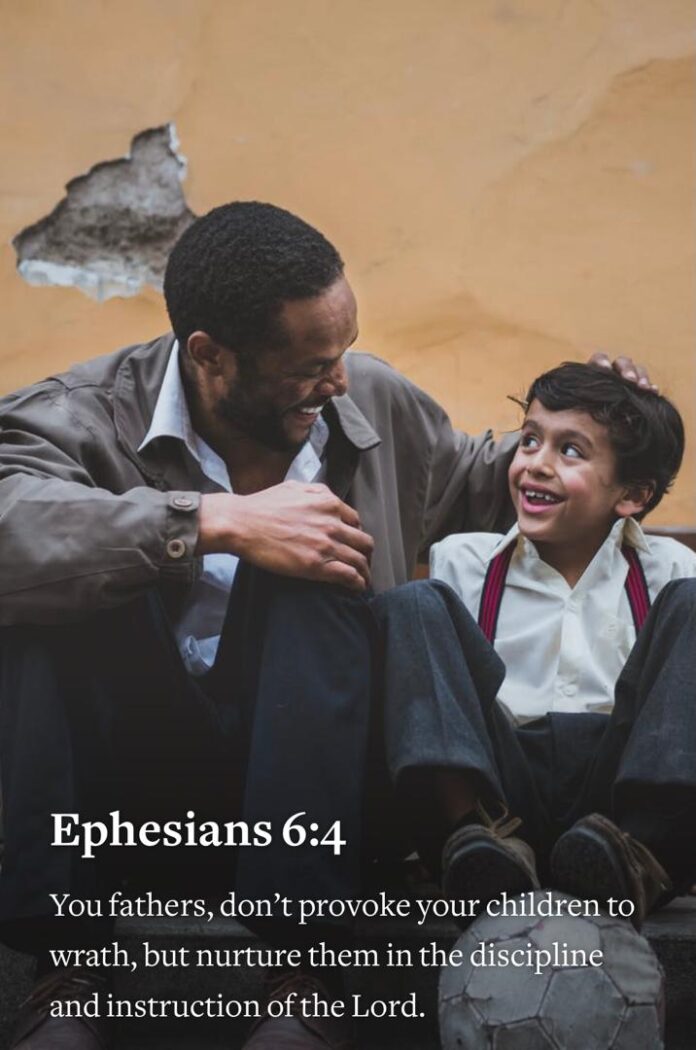 Today for obvious reasons , I remember my father and all the fathers of his generation.

They were great protectors and wonderful providers within their sometimes severe limitations.

They were unfairly viewed as being unduly harsh, and hard on their children, but we must situate their perceived harshness in the context of their own upbringing .

They were not raised to be emotional and empathetic, compromise was not their strongpoint, with them things were either black or white,there were very few gray areas, their methods of raising children while not entirely ideal were the only methods they knew and most of those they raised, I might add, did not turn out badly.

They were also seen as being aloof and at times cold and distant, as distinct from their children’s mothers who were always warm and welcoming.

Again , it was not deliberate or of their making , they were raised to believe that expressing emotion was effeminate and not befitting of the head of the family.

It certainly did not mean that their love was limited , what was limited was their ability to express and exhibit it.

Like all humans , they had their flaws and they had their faults but the majority of them strained every sinew in the farms, markets and offices , under rain and sunshine to make certain that they provided for their families, with varying degrees of success but where there was failure it was usually not for lack of effort.

They burnt their candle without hesitation at both ends just to make certain that the family lived on or above the bread line .

They also did their level best to raise their children in the fear of God .

Against formidable and sometimes overwhelming odds , they raised children who are mostly responsible adults and pillars of whatever society they have found themselves in today.

We have not been entirely fair to these men , they are unsung heroes , who are mentioned in passing or as a foot note in the narrative. This should certainly not be so .

God commanded us to honour both father and mother, he did not say we should only honour them when they are faultless and flawless. He simply said honour them!! No terms , no conditions. No excuses , no exceptions!!!

Please , spare a thought and a prayer as often as possible for your father , forgive him the wrongs he may have done you so hopefully your children would also forgive yours when the time comes and most importantly honor him today and always.

This article was written by Dr. Jude Ebedi and posted on his Facebook timeline