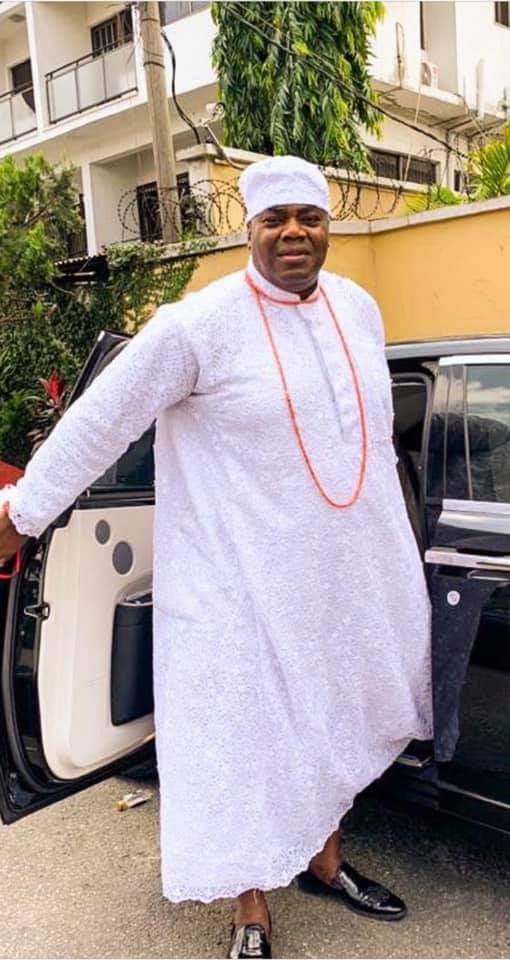 I pray everyone is well,mentally, emotionally, spiritually and physically.

“Whom the cap fits let them wear it”Let’s be clear – a person in a relationship who asks, hints, brings most or all of their ostentatious financial problem(s) before you to solve within the formative period of a relationship is most likely a h😊, advantage seeker, entitlement feeler or desperado.

How did they survive before meeting you ? Surely they can still survive then? Lack of ostentatious materialism does not kill. Let’s call a spade a spade, what such people are really after is a barter relationship. I give you sex and time and you pay for it one way or another.

Their interest is often shortsighted. A Hail Mary throw. They will ride and milk you till your awakening. It is easier to have sex with such people than to get them to cook for you. Conversely, a person that seeks instant gratification of sex or other salacious advances is also a h😊, advantage seeker, entitlement feeler or desperado.

They have no right of complaint when economics or something stressful becomes the barter. Whatever card they get dealt is well deserved. If you are dog minded the chances that you will wake up with fleas is imminent. If you are married and decide to philander and spread your loins then the chances of a non barter relationship is fictional. Promiscuity. avarice deservedly has its price tag. Sometimes the costs can be beyond financial.

Real relationships (not runs) must be complimentary and value added. Be sincere, do not act daft, do not have selective amnesia, simply find out your partners priorities before you engage in assumptions. Do not automatically assume your boyfriend or girlfriend can give what you are asking before finding out whether they can afford it or not.

If you bid your time, listen, watch and learn the answer will be self evident. Everything that glitters is not gold. Know the difference between wealth and rich, nice and kind person. A man should not be your ATM nor should a woman be a Sperm dumpster, sex object , ego booster or horizontal refreshment. R&D is the way to a successful relationship.

By complimenting each other you are being pleasurable not pressurable. Bring something aside your aesthetics to table. It does not have to be equal but bring something tangible. Sometimes, your honesty, sincerity of purpose and an unpretentious self is sufficient currency.

As you steadily build together so will your needs be incrementally met if your partner has the capability. Learn to be patient, learn to build together.

Understand that pedigree men or women are primarily wealth prone. Money makes you rich, but cannot make you wealthy. If you have money, you are rich. If you own a business that generates money and invests in assets, you are wealthy.

Wealthy people’s overheads and responsibilities such as family,business, hustles are vast and overwhelming most times. Their focus is on wealth creation and working towards a legacy not your frivolous requests of rent, latest iPhone or Bone Straight hair. Show how your request is value added and they may oblige you. Understand that they maybe wealthy but have low disposable income.

Rich is primarily cash based and can afford frivolities such as careless spending, lack of foresight and could not careless about wealth creation or the future. They are often gamblers in a sense or first time recipients of serious money.

Their monies most likely comes from illicit means,lottery, temporary connections, political patronage or something lucky happened to them. Rich is often short lived. Most rich people are under 40yrs.

They are mostly still unmarried or within the first decade of marriage with little overheads and responsibilities etc. They have young children whom have not started their higher education, higher upkeep and challenges yet. They are at an age where what the world or people think of them matters.

Their aesthetics, materialism is paramount. These are the social media ostentatious……!!!What is the difference? If a rich man’s money finishes, he is back to square one, poverty is only a matter of a couple of bad decisions and thus always lurking around. Wealthy men invest, have salable assets and face only a decline in value during downturns.

Are there people who are wealthy and rich ? Yes of course but I would rather say wealthy with a high disposable income. Finding them in this clime is like trying to search for an Eskimo on the equator. Nigeria and it’s economy has decimated, pulverized and turned once wealthy people into struggling middle class. Nevertheless ,we are Nigeria, we will overcome. To be continued…..Difference between a Nice and Kind person.