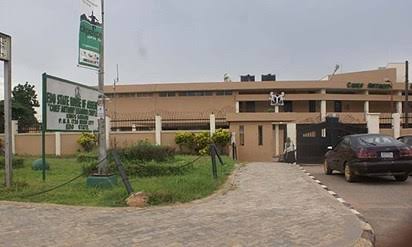 EDO State House of Assembly member-elect to be produced in Court on Friday 8 November, 2019.

The Court which had adjourned in its last sitting on October 25, 2019 reconvened today with the Lawyer of Dumez, Barr. Paul Osarenkhoe, challenging the jurisdiction of the court to hear the criminal charges against his client because according to him he was not properly served.

However, Barr. Osarenkhoe pleaded for pardon for the absence of his client, who he claimed was in Abuja, as a result of illness showing a medical report. He also applied for bail for Dumez. The State Counsel, Barr Ojo, an Assistant Director in the Justice Ministry, who had in the last sitting taken over the case on behalf of the Attorney General of State made a counter case against the position of Dumez Lawyer and requested the Court should discountenance his augment.

In his ruling, Justice Ovbiaghele was satisfied that the defendant position cannot negate the Court process and therefore granted the order for a Bench warrant on the suspect as pleaded by the State Counsel. The case adjourned to 8 November, 2019. DETAILS LATER.