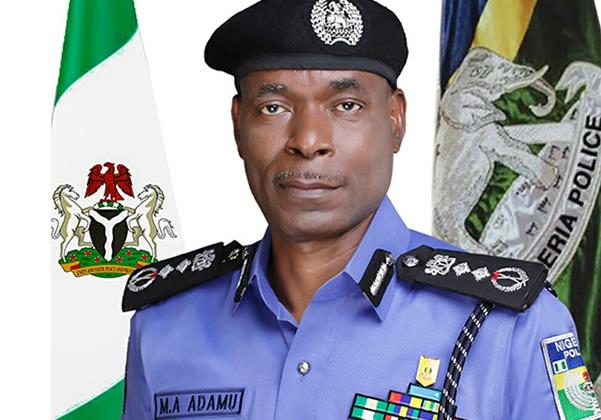 The Acting Inspector-General of Police, Mr. Mohammed Adamu, said the Nigeria Police Force has deployed special forces in the North-West to combat kidnappers and bandits.

According to Punch, Mr Adamu disclosed this while addressing members of the Police Community Relations Committee on Wednesday in Katsina.

He said that the forces would attack the bandits in their camps, destroy the camps, arrest them and occupy the camps so that they would not return.

Adamu, therefore, solicited vital information about activities of criminals and bandits in their domains to enable the Police continue to secure lives and property.

“The Police are ready to meet the bandits and kidnappers in their hideouts in the forests and fight them.

“You should assist Police with vital information about criminal activities in the society,” he said.

The Police boss added that the Force had been able to arrest those who kidnapped Governor Aminu Masari’s mother-in-law about a month ago.

“Nobody will commit crime and go free,” he said.

Abubakar also urged religious leaders and the public to intensify prayers to enable the Police succeed in the fight against criminal acts in the country.

He said that such would assist the police in continuing to secure lives and property across in the country.