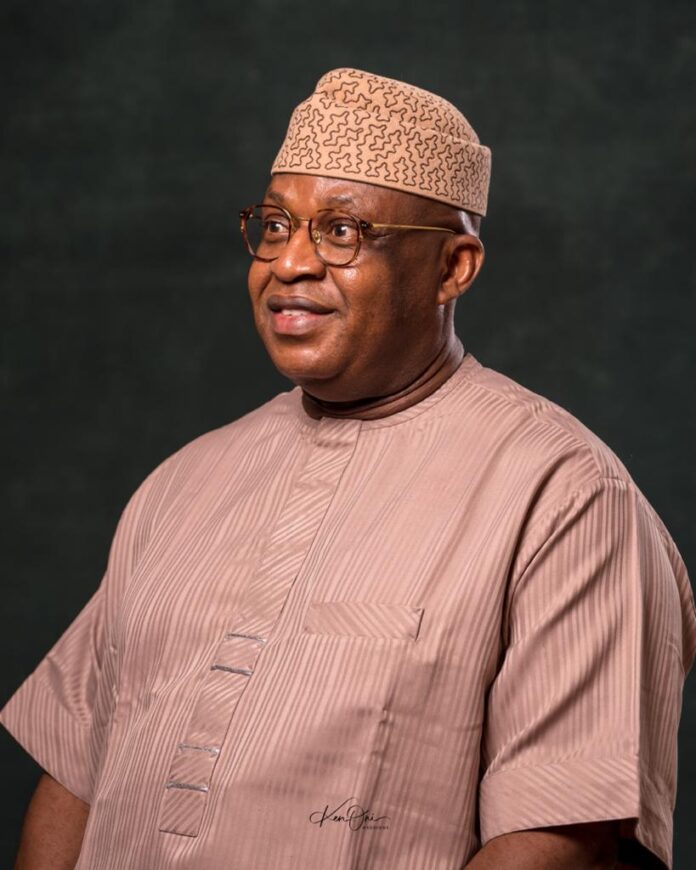 National Vice Chairman South-South of the Peoples Democratic Party (PDP), Chief Dan Orbih has expressed concern about the economic situation in the country, saying that the nation was on the brink owing to poor management by the present administration.

Orbih, who was a guest at the Discourse with Suliaman Aledeh on a Lagos-based radio station, said it was worrisome that many Nigerians were currently living in abject poverty while the economic situation continues to remain unstable and unpredictable.

He said the recent revelation by Edo State Governor, Godwin Obaseki who recently painted a gloomy picture of the economy with the revelation that the Central Bank of Nigeria had to print N60billion to make up the Federal Allocation for the month of March.

“It is a frightening situation going by what the governor (Obaseki) said. Most of us living in this country now know poverty is a very serious issue facing Nigerians. This is coming as a result of the poor management of our economy.

“You will agree with me that today, the naira is on a free fall, the exchange rate is unstable and unpredictable. For a country that they are not producing anything in terms of generating revenue, it is a very worrisome development. Everything is virtually produced from outside. And if we have an unstable and unpredictable exchange rate, then we are in trouble,” he said.

He also lamented that despite the funds State Governors receive from security votes, they have failed to address the problem of insecurity, which according to him is fueling the agitation for secession from several quarters.

Orbih while alluding to the fact that most of the problems confronting the nation are inter-related, but said the government has failed to address key issues especially in the education, security, and agriculture sectors.

“Except we want to shy away from saying the truth, I believe this government has failed to meet the expectations of Nigerians. You will agree with me that a lot of agitations from various sections of the country calling for secession and this to me is not something we can sweep under the carpet. I believe that is not the way to go if you ask me in my opinion,” he said.

On the renewed call for restructuring, the PDP chieftain said the billions wasted in the 2014 National Conference, the present administration has not deemed it fit to look at the white paper which came out from the conference, saying it was a confirmation of that the nation was facing leadership problems.

“The issue of restructuring may be difficult to achieve due to leadership problems. If you recall under Good luck Jonathan there was a conference and very eminent Nigerians were part of that effort and they came out with proposals and decisions were taken.

“I was thinking that under the leadership of Buhari he will look at that document and then see how we can come out with the implementations of some of the decisions taken at that conference. Again, with all the money spent to organize the conference, it has been swept under the carpet,” he said

THANK YOU: WHY WE FINISHED STRONG- Dan Orbih