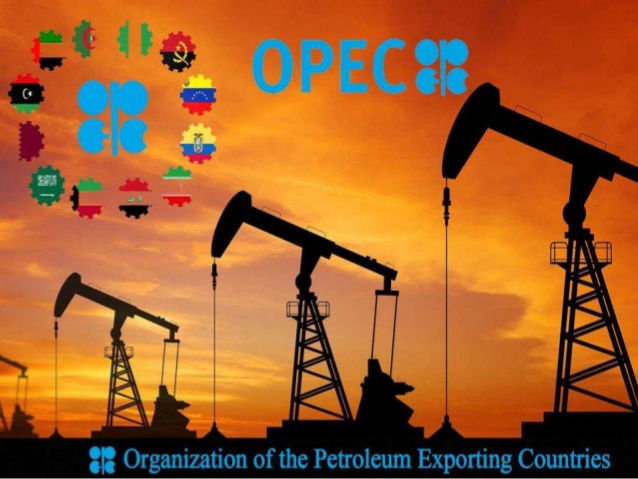 Oil prices fell on Thursday as crude exporters in OPEC appeared to be nearing a deal to increase production.
Benchmark Brent crude LCOc1 was down 60 cents a barrel at $74.14 by 0725 GMT. U.S. light crude CLc1 was 35 cents lower at $65.36.

Brent reached a 3-1/2-year high above $80 a barrel last month but has fallen steadily in recent weeks as Saudi Arabia, de facto leader of OPEC, has signaled it intends to raise production to stabilise prices. 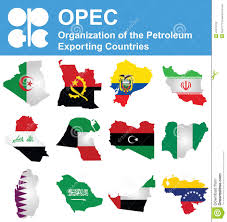 The Organisation of Petroleum Exporting Countries holds its biannual meeting in Vienna on Friday and is widely expected to agree to pump more, possibly supported by some other producers outside OPEC, including Russia.

Iran had been expected to oppose any rise in crude output, but it has now signaled it may support a small increase.

“It would seem that an aggregate increase in production for OPEC+ of between 500,000 barrels per day (bpd) and 1 million bpd is the range that is being considered,” Harry Tchilinguirian, head of oil strategy at French bank BNP Paribas, told Reuters Global Oil Forum.

Stephen Innes, head of trading for Asia-Pacific at futures brokerage OANDA, agreed: “There appears to be an air of confidence that this deal will move through.”

OPEC, together with other key producers including Russia, started withholding output in 2017 to prop up prices, but a tightening market has led to calls by consumers for more supplies.

Xenophobia: 640 Nigerians are ready to return

Woman Tries To Buy Car With Money She Printed At Home.