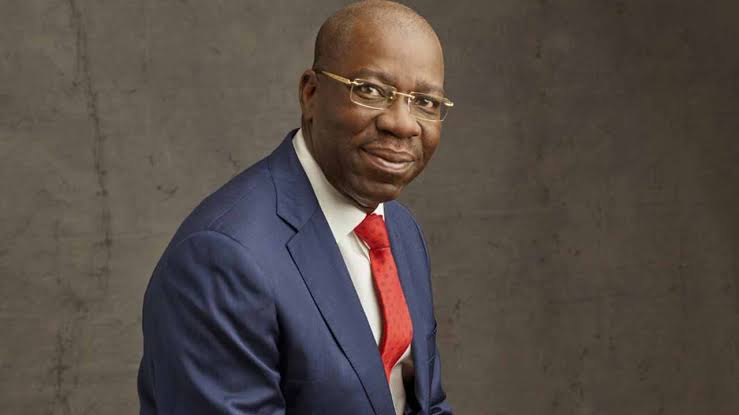 The Edo State Governor, Godwin Obaseki, has announced his decision to resign his membership of the ruling All Progressives Congress.

Following his disqualification from contesting the party’s governorship primary election slated for June 22, he announced the decision to State House correspondents after meeting with the President, Major General Muhammadu Buhari (retd.), at the Presidential Villa, Abuja on Tuesday.

The embattled governor said he would pursue his ambition for second term in office on another platform.
He had on Monday said he would only disclose his next line of action after meeting the President.

Obaseki has been having a running battle with his predecessor and the national chairman of the party, Adams Oshiomhole.