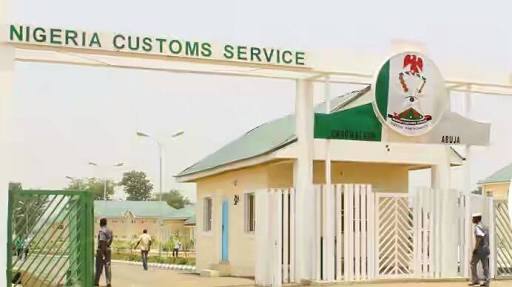 Attah, who said this in a statement on Friday in Abuja, noted that examination of the container was conducted in the presence of the owner’s representative.

“The roving team of the Federal Operations Unit (FOU) Zone C, have seized a container with registration number MRSU 3040288 found to carry  uniforms and other items along Aba-Port Harcourt road.

“The container was taken to Owerri, where proper examination in the presence of the representative of the owner revealed the following: 11 bales containing new sets of sawn military camouflage.

“Seven wooden furniture kitchen cabinets, 337 packs of new foreign tiles made in China, 27 medical equipment made in China, 34 rolls of water hose made in China and some household items,” Attah said.

According to him, the Comptroller in charge of FOU, Zone C, Ahmed Azarema, said the owner’s representative had been detained.

Attah said investigation to unravel all those connected to the issue had already commenced.

THE MONOPOLY OF EVIL.