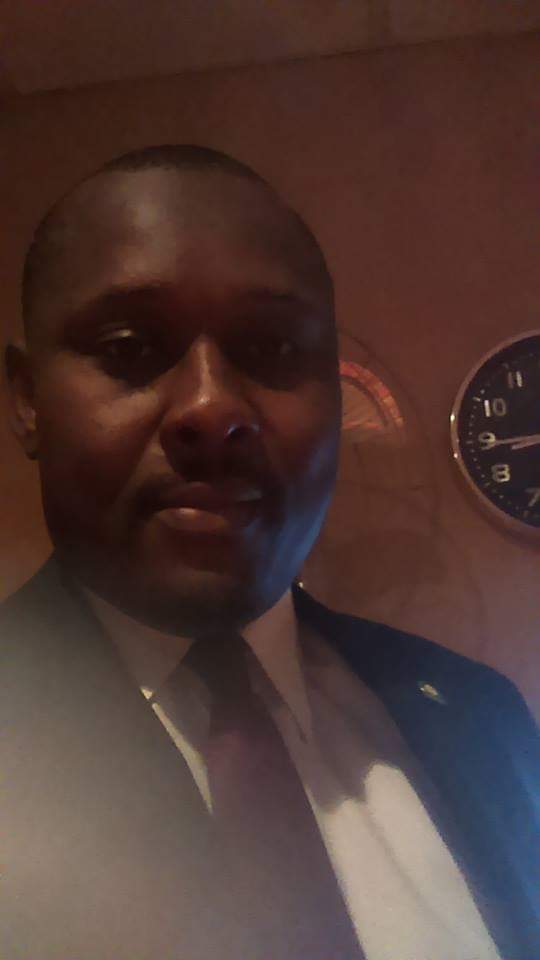 … Where the rule of law is jettisoned, anarchy will be the sole beneficiary- Hon. Justice Atanda Fatayi- Williams CJN (of Blessed Memory).

My heart bleeds daily when, I pause to ponder on the level of rot in the criminal and civil justice system of Nigeria. Daily, the truth is been sacrificed on the altar of financial inducement on the part of law enforcement agents, nepotism and official graft on the part of members of the wig and gown profession and sadly, all-round corruption on the part of those saddled with the duty of raising future lawyers.

At times I wish I was not a lawyer called to the Nigerian Bar. It is so sad to note that the number one lawyer in Nigeria has refused to step aside from office, in order for him to face the criminal charges brought against him. I remember some time ago when some senior judicial officers were similarly arraigned, they were advised by the NBA, to step aside from their official duties on the bench. Is the NBA President above this recent precedent of the wig and gown profession?

The law of the land presumes him to be innocent, but morally speaking his standing as the number one lawyer of Nigeria bears on him a greater responsibility of not subverting the cause and course of justice, by deploying his privileges as NBA President.&nbsp; Paul Usoro SAN, should simply step aside as NBA President, in order for him to face his ongoing criminal trial and to safeguard the image and integrity of the Nigerian Bar. That is the honourable way to go in a civilized society, where the law reigns supreme over authorities and persons.

As a law teacher and practicing lawyer, I have suffered several injuries and tribulations in the course of my work. Why? Simply, because of my decision to stand by the truth and uphold the integrity of the wig and gown profession. I have no personal regrets for this decision.

Our learned profession which, presumably, is noble and ought to be the Nation Avant Garde, has become one of the greatest threat to the rule of law, the truth, due process and democracy in Nigeria. This is very regrettable. If Paul Usoro refuses to step aside as NBA President, I will activate my constitutional right of freedom of association, and accordingly, resign my membership of the Nigerian Bar Association (NBA).

Unto Jesus I surrender.